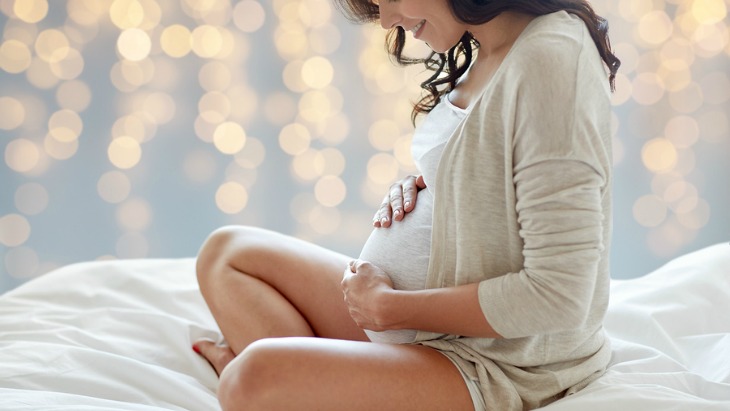 New research from the University of New South Wales published recently in the Medical Journal of Australia indicates that persistence with IVF pays off, giving new hope and reassurance to the 1 in 6 couples affected by infertility issues.

According to Georgina Chambers, director of UNSW's National Perinatal Epidemiology and Statistics Unit, the study of 56,652 women undergoing fertility treatments between 2009 and 2012 had a 33% success rate on their first IVF cycle, that likelihood rising to between 54-77% on average by cycle 8!

Chambers told The Conversation: "Our research...reports the probability of IVF success from a patient’s perspective after repeated cycles, rather than how it is usually reported, for each cycle. This will help women of all ages to make informed decisions, with their fertility doctor, about whether to start IVF, or if they have already started, whether to proceed to their next cycle."

Exciting stuff! Women and couples who are uncertain whether to proceed down the IVF path after an unsuccessful few rounds definitely have reason to kick on. What Else Was Discovered?

The cycle-specific success rate was shown to differ between women based on their age at the time treatment began and the number of previous cycles received, however, cumulatively, the live-birth rate increased. Women who started IVF before the age of 35 were shown to have the highest success rates: women under 30 were shown to have a 44% chance of a live birth after round one and a 69-91% chance by the time cycle 6 rolled around, and women aged 30-34 had only marginally lower chances than that. Women aged between 40-44 years old when they began treatment showed an 11% first-cycle success rate, and a 21-34% success rate after 6 cycles. Not bad! 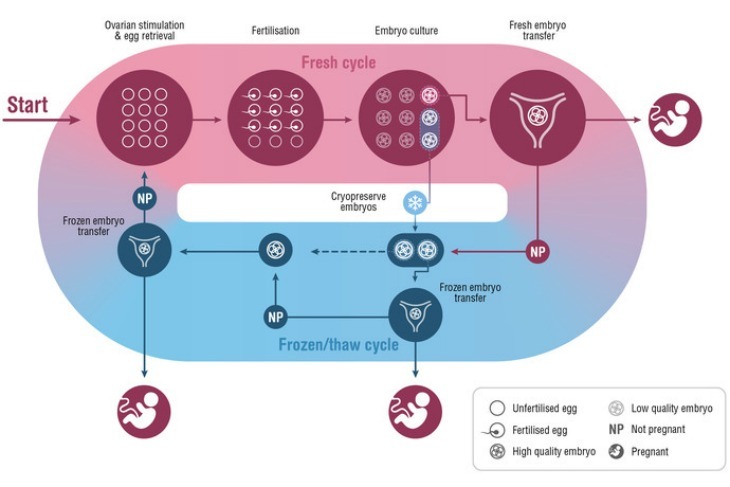 Steps involved in the IVF process, via Chambers/The Medical Journal of Australia 2017

Thanks to Georgina Chambers and The Conversation for the fun facts.