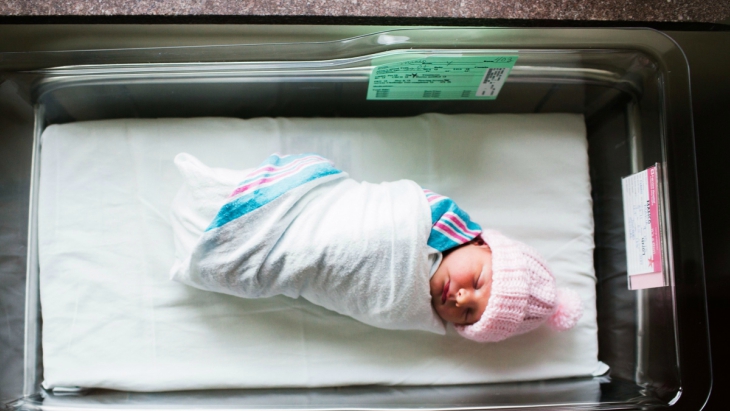 There will be greater flexibility for parents with new changes to the paid parental leave scheme announced by the coalition yesterday.

According to the Australian, families will be able to split their 18 weeks of parental leave period into two blocks. After an initial minimum of 12 weeks is taken, the remaining six weeks will then be able to be claimed, so long as it falls within the first two years of birth or adoption. Currently primary caregivers - usually women - must take their 18 weeks leave as one block.

Minister for Women Kelly O’Dwyer said the “game-changing” reform to the policy will take effect in 2020.

“It’s a pretty rigid system right now," she told ABC radio. "You have your eighteen weeks and you use it, or you lose it. But we know that families actually want more choices about their family arrangements.”

The coalition's plan is focused on increasing the workforce participation of women, supporting their economic independence and improving their earning potential.

Changes To The Work Test

Changing the work test to be entitled to the scheme is also part of the shake-up. 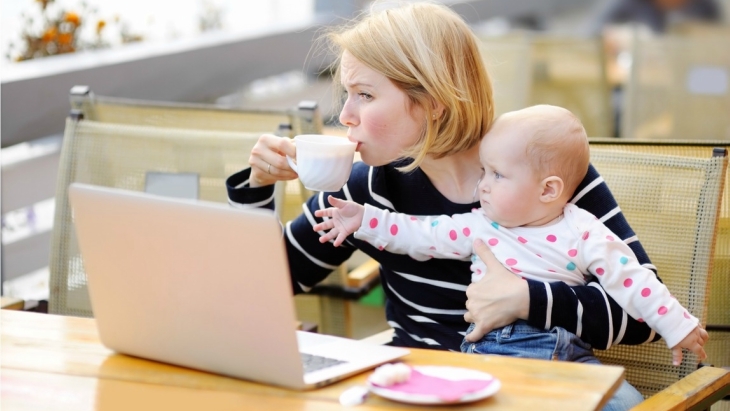 Currently, parents need to have worked at least 330 hours in 10 of the 13 months prior to their child's birth, with a break of no more than eight weeks between two working days.

But parents will still qualify if they'd had a break of up to 12 months, and be able to move their work test period if they had to stop work early due to a workplace hazard.

The coalition is also extending the early release of superannuation for domestic and family violence victims.

That comes as further funding is going towards legal assistance for victims of domestic violence, to save them from being directly cross-examined by their perpetrators in family law matters.

Perhaps having an actual female as the Minister for Women is doing some good for the country...

What Are The Calculations?

Labour Announce Two Years Of Funded Preschool
What You Need To Know About Vaccines
Which Are Sydney's Top Primary Schools?