Mr. Liquor❜s Dirty Italian Disco Is The Date Night Of Our Dreams 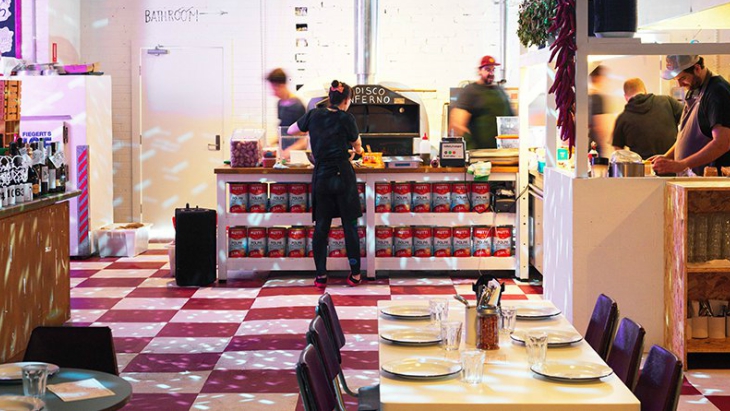 Part Italian diner, part bottle shop, part disco = 100% awesome. Book a babysitter because this is the date night to please everyone. For six months only, Mr. Liquor Dirty Italian Disco will pop up in the bottle shop of a Mascot pub. It's kind of like a bootleg bar with a US diner feel and what we really love: you can pick up a bottle of wine at bottle shop prices to have with your meal! 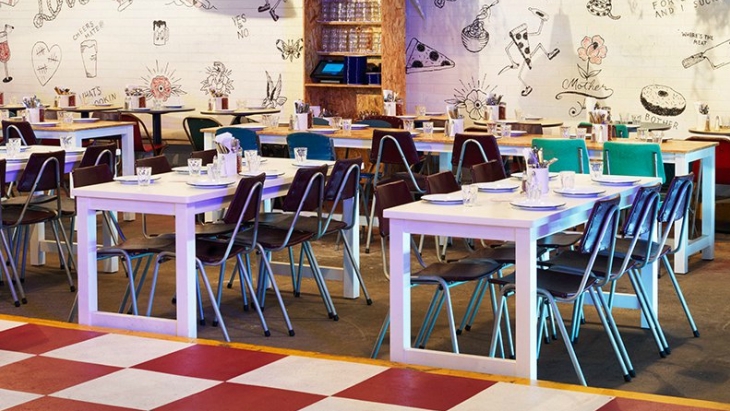 Mr Liquor’s Dirty Italian Disco is a new collaboration between Merivale and Sydney chefs Mike Eggert and Jemma Whiteman and has just taken over the drive-thru bottle shop of The Tennyson Hotel in Mascot. Outside the art deco 1930's pub it looks very ordinary and unassuming, but inside it's as if Andy Warhol has taken over a cool New York tattoo parlour and decorated it with disco balls. 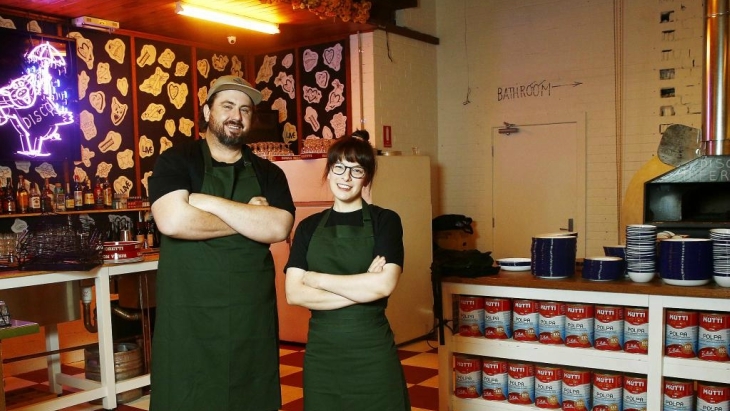 What's On The Menu

Think American-style Italian with bruschetta, pasta, breads, cheeses and wood-roasted meats. There's also chicken liver parfait, beef tongue, raw veal and spatchcock if you want to live your best Italian life. That's right, there's no pizza on this menu. If you don't want to grab a drink from the bottle-o fridges you can order cocktails like the Negroni $25 which serves two or three people.

Is It Really A Disco?

Sadly, no, not really. While the name implies a disco – Mr Liquor is an eatery, not a nightclub, but they do have music and karaoke!

If you don't want to make it a date night, kids are allowed in the venue and they do offer highchairs. The diner seats 90 and yes, it looks like a driveway and like you're hanging out in someone's garage. Awesome!

Mr Liquor's Dirty Italian Disco opened on October 20 and will be around for 6 months. Be quick!