Kevin Bacon Is Leaving The Grounds 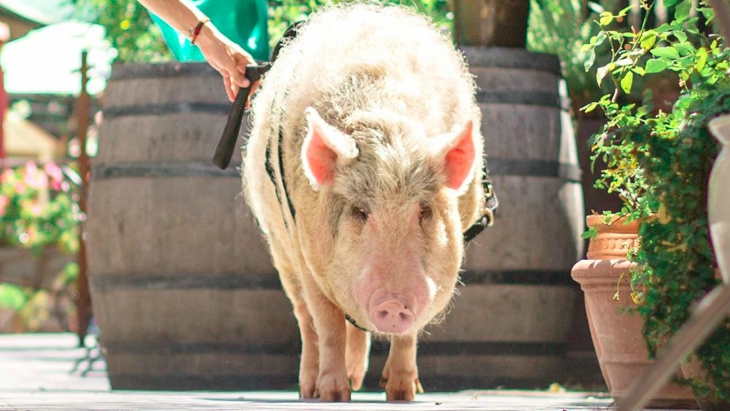 Oh no, don't go bacon our heart! Our favourite neighbourhood pig is leaving us! That's right, Kevin Bacon from the Grounds is officially retiring. No doubt he is happier than a pig in mud about this. But the Grounds just won't be the same without him.

The Alexandria cafe announced the news yesterday with this statement:

"It’s been a roller coaster and wonderful ride with Kev, who’s been a star of The Grounds for over 5 years now and we’d like to honour the big guy with 7 Weeks of Kevin – A celebration of all he’s given to The Grounds and his retirement to greener pastures.

"At the end of the 7 week celebration, Kev will take up a new residence with the friendly folks at The Riverside Eco Farm Retreat (where he’s got a big family of kids awaiting his arrival) and we’ll welcome the newest addition to The Grounds family, a young prince in the waiting, ready to take on the Kevin Bacon throne and join his new home." 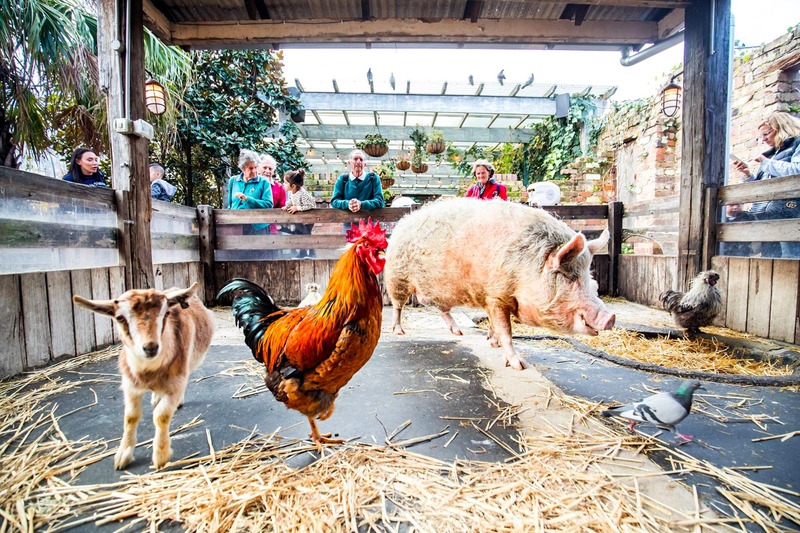 Kevin has got to be the most famous pig in Sydney and he's had a rather exciting life. Remember when he and Bradley the lamb were stolen from their home during a midnight raid, and ended up more than 500 kilometres away in country Victoria?

Kev's departure will happen during August. Stay tuned on the Grounds Facebook page for details on his final farewell. And yes, you will be able to visit him at his new farm, 3 hours north of Sydney in Minimbah!