It❜s Proven! A 1-hour Power Nap Is Good For You 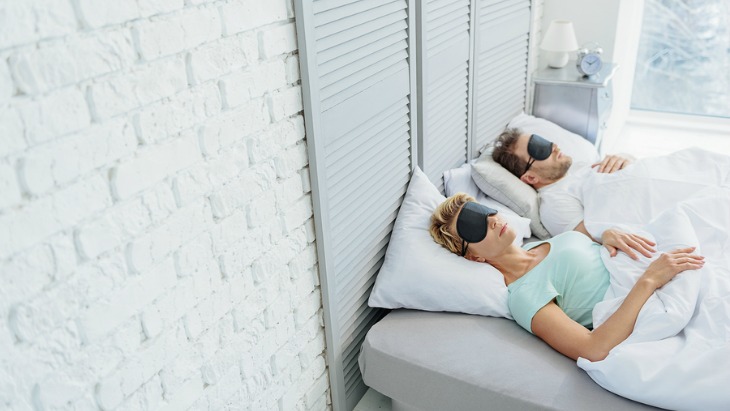 Although naps are a thing of your childless past, new research suggests that stuffing a 1-hour power nap into your day might well be worth the schedule adjustments!

The siesta-loving Spanish have been right all along! If you've ever gotten half way through the work day to find yourself gridning to a halt, you're not alone. According to The Morning Show, neuroscientists have found that a 1-hour nap can boost memory and help you learn quicker. A pull out bed in the corner of the office doesn't sound so ridiculous now, does it?

And that's not all. According to research from the University of Hertfordshire, power naps not only have positive cognitive effects, but they make you happier! They surveyed 1000 nap takers, both those who napped for less than and more than half an hour. Two-thirds of short-nappers reported being happy, in comparison to just 56% of their long-nap taking counterparts. Professor Richard Wiseman from the study told Telegraph UK: “Previous research has shown that naps of under 30 minutes make you more focused, productive and creative, and these new findings suggest the tantalising possibility that you can also become happier by just taking a short nap."

According to Wiseman, many thriving companies including Ben & Jerry's have dedicated nap spaces in their headquarters, so we can only assume employees have awesome memories and are generally quite happy campers.

Make sure it's only a quick recharge though because anything more than an hour can leave you feeling drowsy, according to The Morning Show. Interestingly, 60% of non-nappers reported being happy, showing that no nap is better than a nap that runs over time, but not as good as a quickie. Besides, nothing's worse than waking up from a nap that went on too long, leaving you unsure as to what day or year it is.