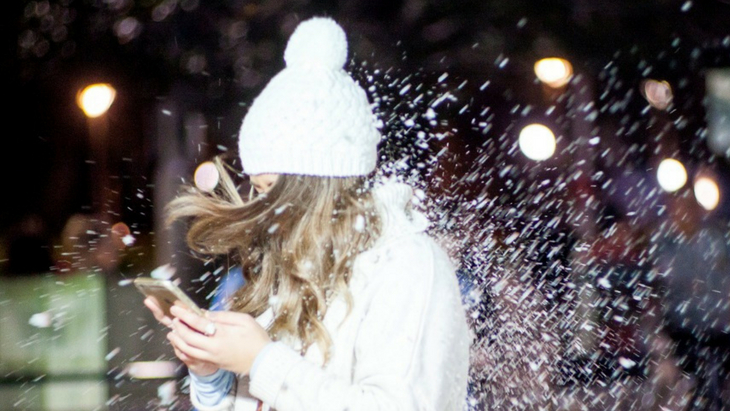 Just when you thought we were out of the (cold, dark, wintery) woods, the Bureau of Meteorology has come buldozing in to dampen your spirits, with the announcement that a high-pressure system is set to bring subzero temperatures to parts of NSW this week. And, if that wasn’t bad enough, these chilly climes might just be hanging around as we move into Spring.

The Bureau of Meteorology says that we can expect frost across the state every morning this week and that some parts of NSW could also see snow, particularly the alpine region. Other high altitude areas have a slight to medium chance to see snow themselves. This is all due to a high pressure system across eastern NSW bringing clear and dry conditions, with reduced cloud cover causing temperatures to plummet once the sun goes down. 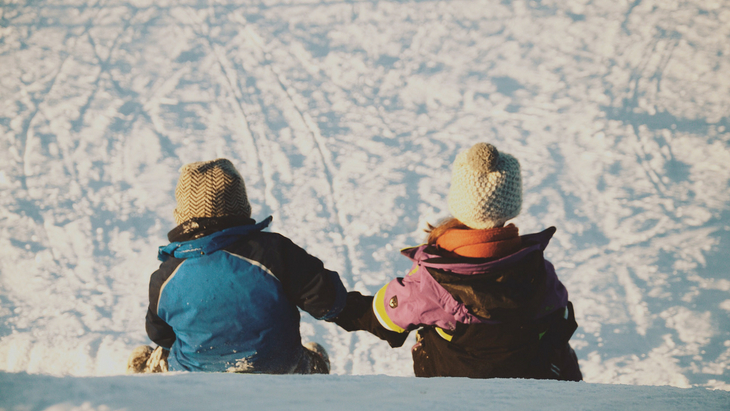 It doesn't look like we’ll be getting anything over 20 degrees for the next few days, while the West and South West can expect much colder conditions. Alpine areas and the Central West looks set to be freezing all week.

Wrap up warm folks! And cross your fingers that Spring will grace us with her presence soon.