Donut Bomb Is Set To Explode In Sydney 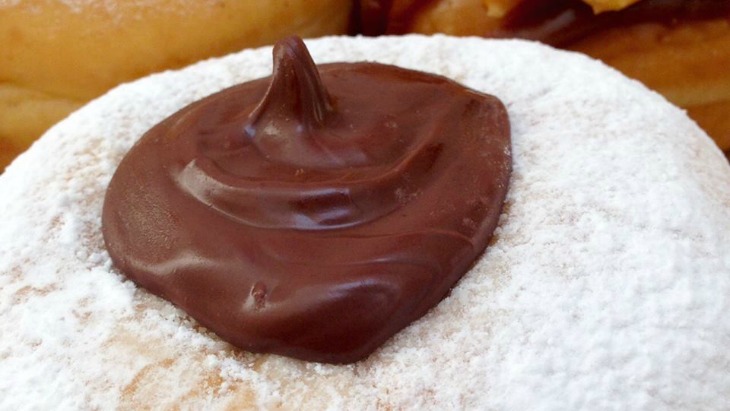 Coming to The Grove (formerly known as Liverpool Mega Centre) in September is the perfect special treat pit-stop for families- you can get your hands on one of these masterpieces that have previously only been available at catered and special events. Donut Bomb has teased the idea of a Sydney store since they set up a funding page with Pozible a few years back, and now, they're finally doing it!

Not only will you find seriously over-the-top donuts on the menu, but you can indulge in a delicious all-day breakfast, desserts and decadent shakes. Buzzfeed even voted their Cookies and Cream Bomb as the second best Nutella-based dessert around. Here are some of their creations: 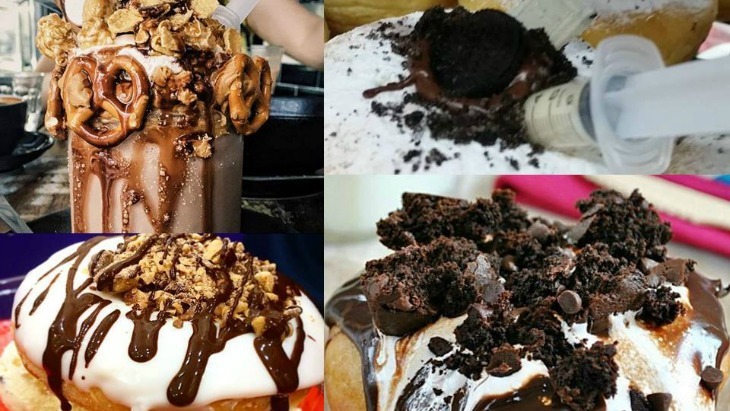 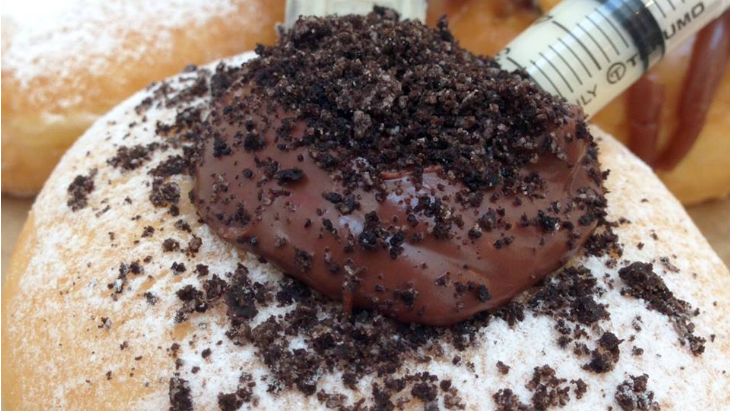 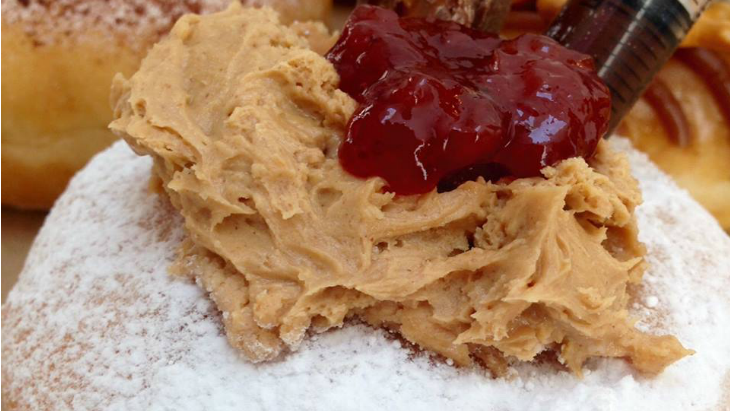 The official opening date is Saturday 9 September 2017 at 2-18 Orange Grove Road, Liverpool from 7am till 11pm. Tag your friends in their Facebook post for your chance to win one of 100 FREE donuts on the big day!