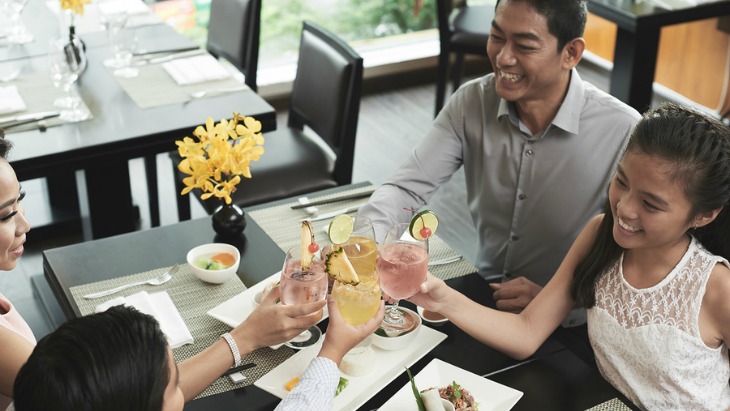 A policy applying to adults dining with kids introduced by New York's Peddlers Bar & Bistro is causing quite the stir. In large letters across the top of the drinks menu is the message, loud and clear: "One drink policy while dining with children."

Melisa Gravelle is the general manager of Peddlers, explaining to WTEN that the controversial restaurant rules have been put into place with kid's road safety in mind. “We love children... everybody loves children and children don’t have a voice. I could never live with myself knowing that I killed somebody driving." 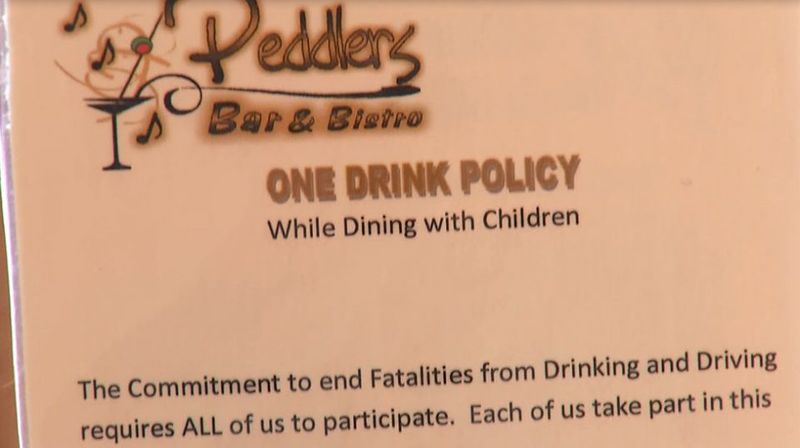 The policy has actually been around for some time now, but has gained quite a bit of attention on social media recently. Gravelle told WTEN that the policy has lead to some heated exchanges between diners and waitstaff, who of course, cop it. “They do get berated at the tables and some come back very, very upset. The managers go to the table and they explain, we’re not picking on parents, it’s just something that we feel in our hearts is something that we can do in order to help.” 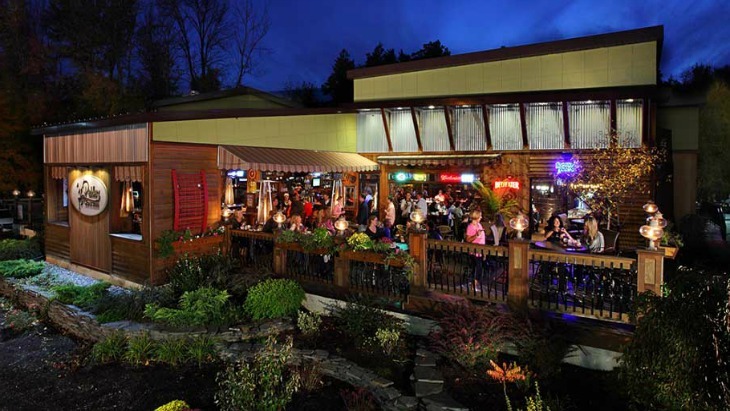 However, according to the restaurant's resident bartender Cheryl Faas, the policy is generally received quite well and is supported wholeheartedly by the staff. “We believe in it that much where you know you just politely explain the policy and the nice thing is we explain it ahead of time."

The policy seems to be applauded by some and has rubbed up others the wrong way. Yes, it can be seen as a proactive attempt to ensure that safe road travel will occur after a family's dining experience at Peddlers, however, surely parents are responsible enough to make those sorts of decisions for themselves?

Here are some of the comments circulating on social media:

If you're less than impressed by the rules, then Peddlers reserves the right to ask you to leave, so like it or lump it!