Close Roads & Let Kids Play In The Street Like In The Good Old Days! 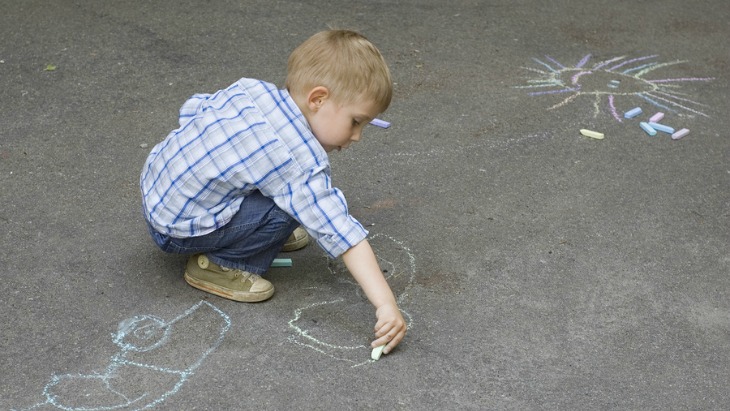 A new study by the University of Bristol has found that regular road closures allowing kids to play safely in their street like children did in generations before them has a huge range of physical and community benefits.

The 'Playing Out' initiative and subsequent survey found that of the 500 communities in Britain that committed to an hour or two each week of a pedestrianised street lead to: 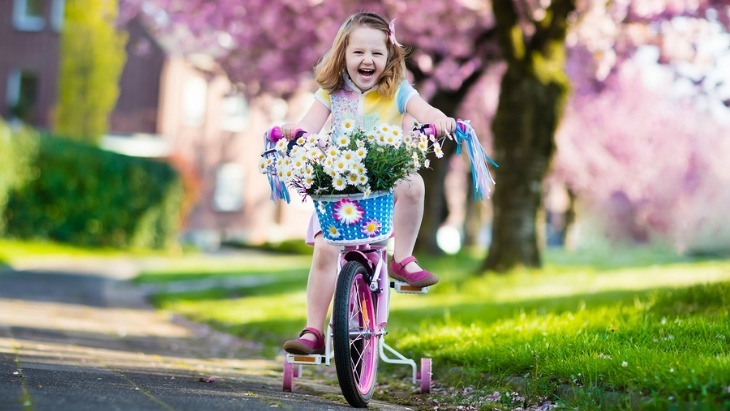 "Calling For You" Culture

The survey was shown to develop a 'calling for you' culture- or where children drop into each other's houses to see who's available for play dates. The children interviewed claimed that were it not for the temporary road closures, they'd be inside, playing video games, watching TV or snacking.

One mum said: “I feel more empowered to make positive change in my community and in the street where I live. I feel a greater sense of ownership of my street and more confident at giving my daughter independence.” Another mother claimed that the initiative even helped her to combat post-natal depression. Other respondents stated that it gave children and adults the opportunity to interact with people from other cultures, with kids that didn't go to the same school, lead to outdoor play times outside of the allotted road closure sessions, increased children's confidence and sharing skills, and so much more. An Initiative Both Kids & Parents Would Welcome

Angie Page, Professor of Physical Activity and Public Health at Bristol University told Telegraph UK: “This resident-led intervention shows the potential for meaningful increases in physical activity as well as social benefits to both children and the communities in which they live. It is relatively low cost, scaleable and potentially sustainable – this is why it makes sense for public health.”

This grass roots initiative aims to bring back what is now a thing of the past. With heavy traffic, stranger danger and communities of people who might not even know their neighbour's names come children cooped up inside, or at best, confined to their back yard. Providing an opportunity for children to experience getting out into their neighbourhood, playing till the sun sets and having to be called inside for dinner is an experience we're sure many mums and dads would love for their little ones.

Playing outside- do your kids do it? Is it too dangerous with traffic and strangers around? Would you be open to a 1-hour-per-week road closure on your street? We want to know! Comment on Facebook.