Campbelltown Will Soon Have Its Own Man-Made Beach 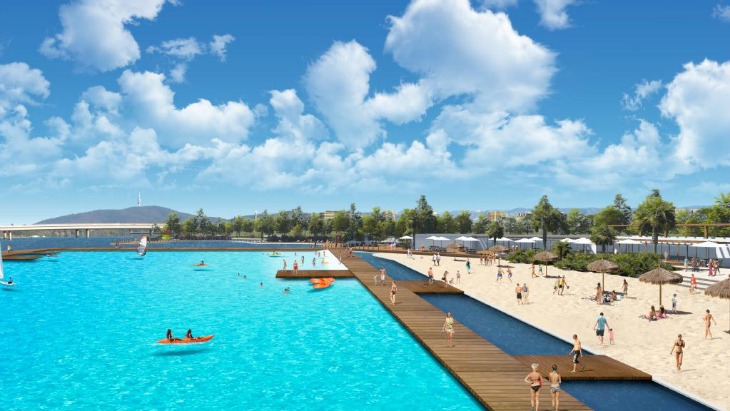 Bondi, Manly.... Campbelltown? That's right, the greater west is soon to be home to a brand new 'beach'!

Naturally, this will be a man-made beach, think Brisbane’s South Bank, and will put the west on the radar for hosting the Commonwealth Games volleyball event in 2026 or 2030.

But even if Western Sydney's bid for the Commonwealth Games is unsuccessful, the $1.5 million lagoon is set to happen, so dust off those boogie boards!

News Limited reported the lagoon would be surrounded by sand and built on the western side of the Campbelltown railway line.

The company behind the plans, Crystal Lagoons, have built man-made beaches around the world and have their sights set on Cairns too (see artist's impression below). The possibilities for these lagoons are endless, with swimming, bungie jumping, sailing and holding sporting events to name just a few. 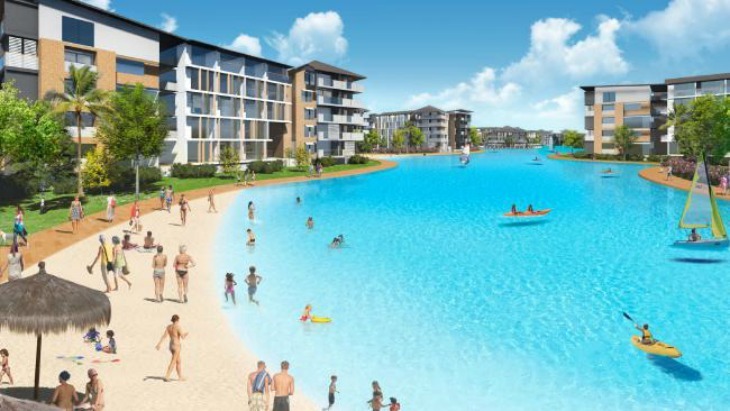 Why Go To Cronulla?

“We want to keep people in Campbelltown,” he said.

“In those hot summer days like we’ve recently seen, 45 plus degrees, people want to cool down.

“If we had this lagoon we could keep them here instead of travelling to Bulli or Cronulla.”

Cr Brticevic said so many people travelled down the coast to visit the beach that the whole experience could be soured.

“You go to Bulli and it’s so hard to find a parking spot,” he said. 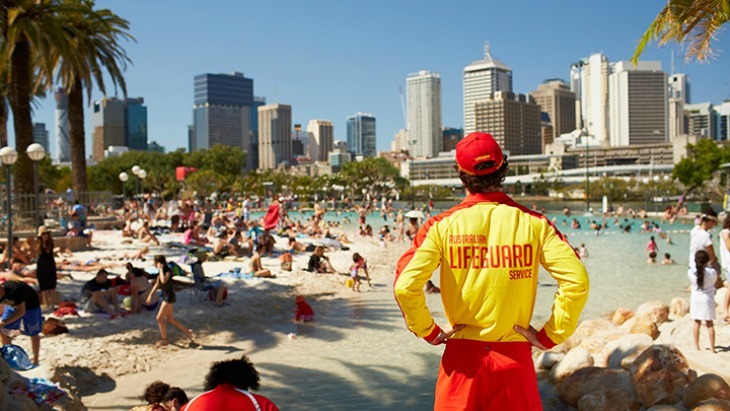 Campbelltown MP Greg Warren said he was “delighted to see Campbelltown put in the mix” of possible locations to host the games.

He said Campbelltown Sports Stadium and the athletics track next door would also be ideal venues to host certain sports.

“I think we are also geographically positioned to run a good marathon or bike riding event,” he said.

If the plans go ahead they will be completed in the next four to five years, according to the Mayor.