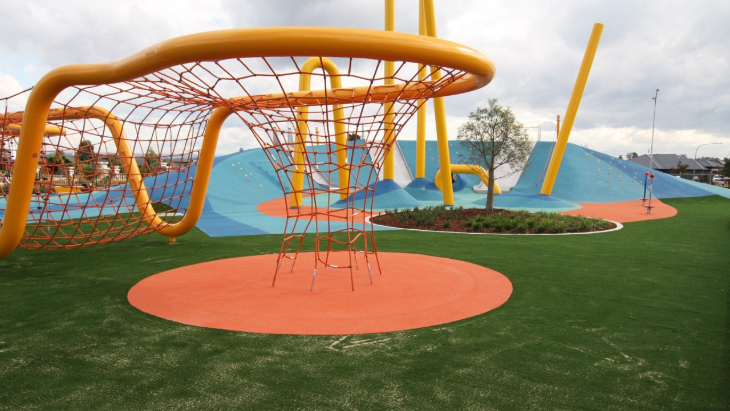 If you and the kids are itching for a new playground in Sydney's South-West, you've got to add Howard Park to your list! 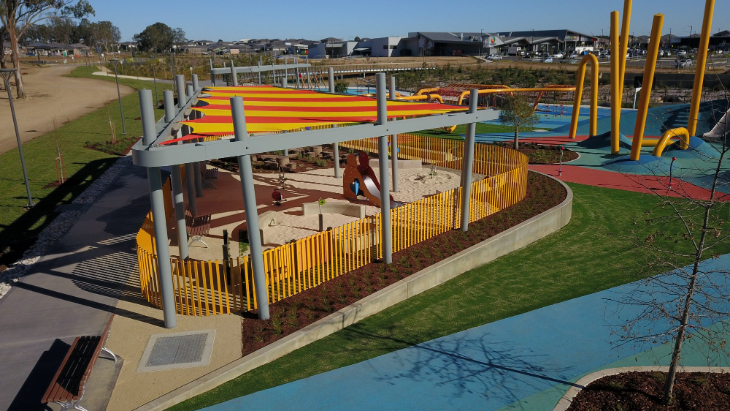 The playground has been landscaped to provide much-needed shade from the sun and also features seated areas and water drinking fountains.

Howard Park is conveniently located within the heart of Gregory Hills, sitting between the newly opened Gregory Hills Town Centre and the site for the future Gregory Hills Public School.

Camden Mayor Theresa Fedeli told the Daily Telegraph the park, which opened only in June this year, was a welcome addition to the growing Gregory Hills community. 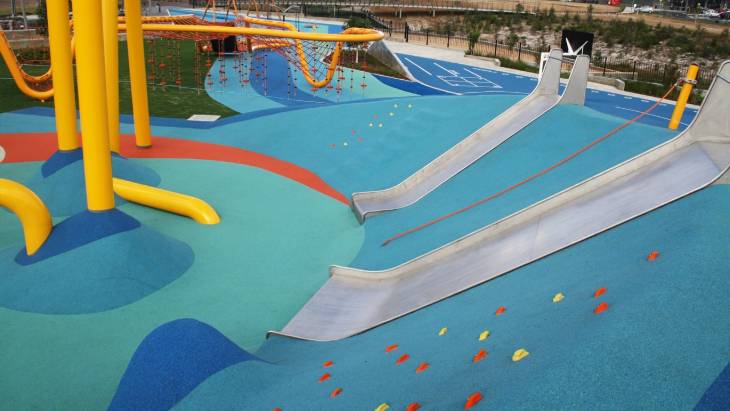 “It’s another big win for the community,” she said

“We have a lot of young families coming out here so what a way to bring families together.” 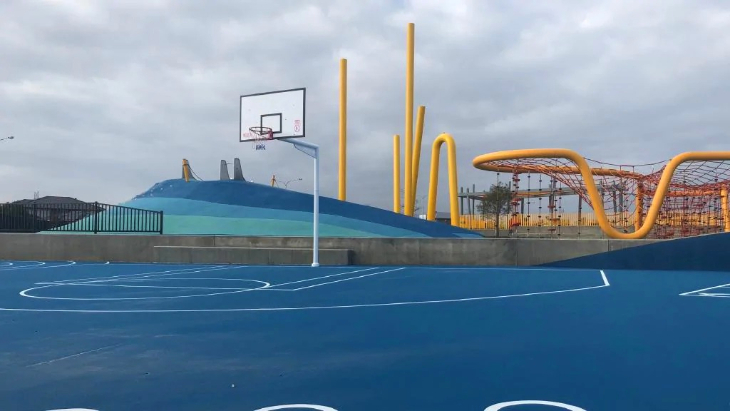 What Does The Community Think?

So far the response has been positive with many locals eager to test out the new playground.

"From cow paddocks to suburban hub. Great work. Hope the local kids get a lot of enjoyment from it all," said Carol on Facebook.

"We’ve just moved to bargo, decided to head to Howard Park for the day and can I say what an amazing park it is, the only thing we noticed was the lack of rubbish bins, the sole bin we could locate was over flowing with rubbish, even though there is seating very little considering the volume of people but more importantly the lack of toilet facilities close to the park.... the park itself is a wonder and an awesome asset for a new area and while the things listed above didn’t hinder our family and friends having fun it certainly was something that stood out," said Rissa on Facebook.

"A playground for the big kids, medium kids and little kids! They’ve got us covered! Let’s move to the park," said Amanda on Facebook.

"Those slides are gonna burn some bums in summer like the good old days," said Joshua on Facebook. 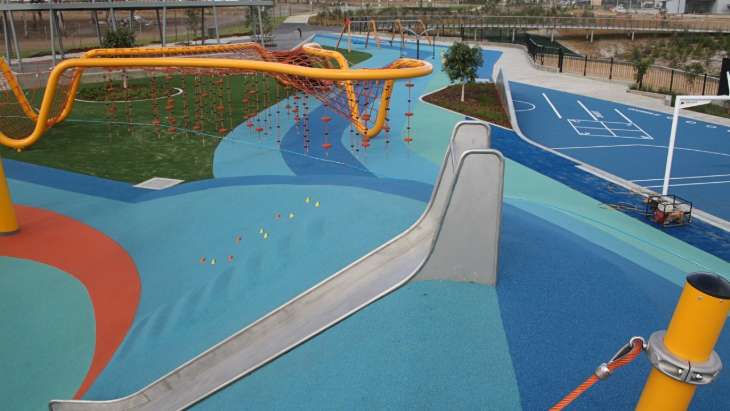 The park is owned and managed by Camden Council. 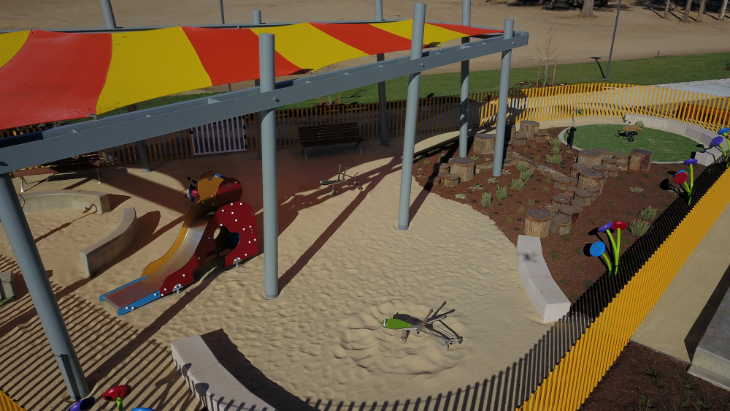