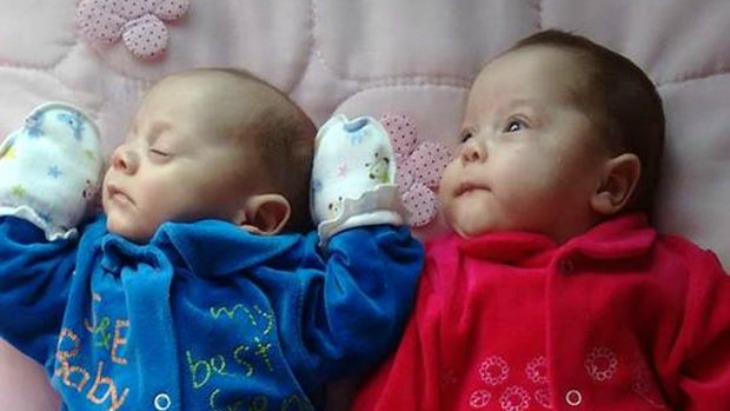 Be prepared, this story will give you a lump in your throat. Equal parts tragically sad and utterly beautiful, you won't believe this story of a pregnant woman who suffered a stroke, became brain dead, and somehow miraculously carried her unborn twins to a healthy birth with the help of some incredible medics. Check it out:

Brazilian doctors managed to keep this mummy alive on life support for 123 days until her twin babies were born, the longest period in medical history, and a story that's made international headlines. At the time of the mother's brain death, the foetuses were just 9-weeks old, yet their little hearts were somehow still beating, so doctors made the decision to keep her on life support in a bid to keep them growing and bring them to term.

According to Metro UK, Dr Dalton Rivabem of the neurological intensive care unit said: "‘We did an ultrasound on the embryos thinking they would be failing in the womb but to our surprise they were clinging to life. Frankielen’s organs were all intact and working as if she was still with us. We took the decision to keep her alive to save her unborn children. And every day we watched them grow normally." 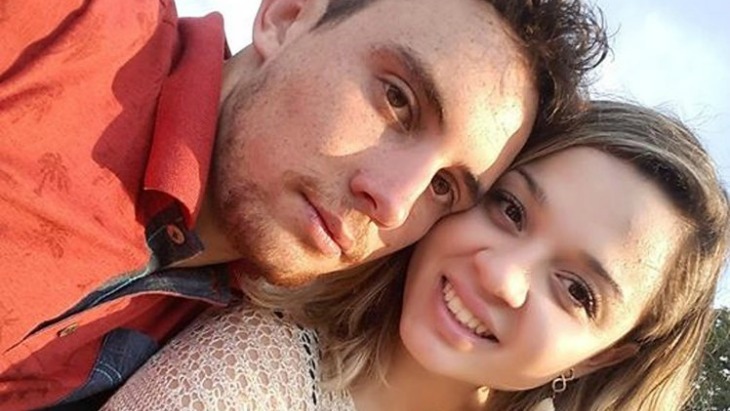 According to Fox 29, hospital chaplain Erika Chechan said: “We decorated the area around Frankielen's bed. The ICU was filled with love, affection and encouragement for the babies and their family to succeed. We said, 'we love you' every day they were here." As the touching video shows, doctors sang, played music to and rubbed Frankielen's belly, which obviously didn't go unnoticed by the miracle babies in the womb beneath.

In February 2017, the babies (named Asaph and Anna Vitoria) were born at 7 months, and were discharged from the hospital that same day. The mum, named Frankielen da Silva Zampoli Padilha and aged just 21 years old, had her heart and kidneys donated after her life support was switched off, which will go on to save more lives.

Angela Silva, Frankielen's mother, according to the New York Post, said: “I’m so proud of my daughter. It’s been hard losing her but she was a warrior right until the end, protecting her beautiful children and giving them life until the day she finally died.”