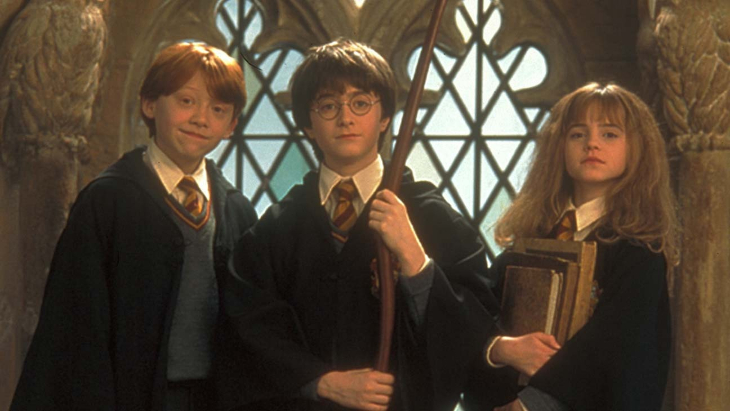 For those who simply cannot get enough of the Harry Potter franchise, news that talks of a live-streaming Harry Potter TV series are underway is about to make your 2021 even better! This news comes directly from the Hollywood Reporter, that claims a Harry Potter live-action TV series is in early development at HBO Max.

According to the Hollywood Reporter, "Executives at the WarnerMedia-backed streamer have engaged in multiple conversations with potential writers exploring various ideas that would bring the beloved property to television. Sources say broad ideas have been discussed as part of the early-stage exploratory meetings."

Will Emma Watson, Daniel Radcliffe and Rupert Grint be reprising their roles of Hermione, Harry and Ron? We hope so! At this very early stage, writers and acting talent are yet to be secured, however, the rights to the Harry Potter franchise are in the hands of creator J.K Rowling, Warner Bros and HBO Max, so it'll come down to a unanimous agreement - fingers crossed.