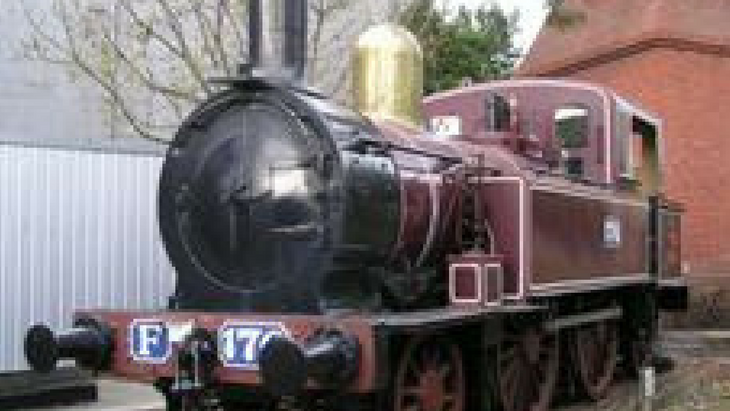 The Railway Museum has on display the largest collection of Victorian Railways steam locomotives. There are more than 15 different locomotives, ranging from the diminutive F class up to the H class, the largest locomotive to operate in Victoria. Come and see the evolution of steam power on the railways.

In the days before mobile cranes, the Victorian Railways had their own. On display you will find 3 examples of steam cranes including No. 19, a 60 ton crane used at derailments.

Other equipment on display includes electric locomotives, suburban and country passenger carriages, Guards vans and a selection of freight wagons.

The Railway Museum is located at 26 Champion Road near the intersection with Kororoit Creek Road and close to North Williamstown railway station. The Museum is situated adjacent to the former Victorian Railways Newport Workshops.
Travel by train from Melbourne CBD takes about 15 minutes.
Travel by car from the City over the Westgate Bridge takes about 20 minutes.  Parking is available free of charge on Champion Road, without time restrictions.