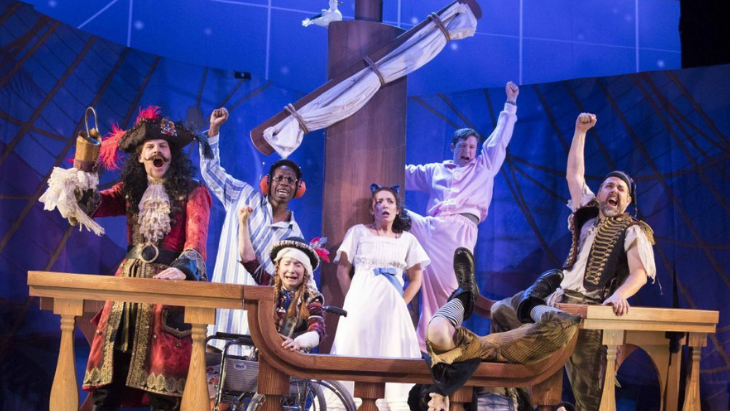 Once again, the much-loved members of The Cornley Polytechnic Drama Society battle against technical hitches, flying mishaps and cast disputes with hilarious and disastrous results.

Will they ever make it to Neverland?