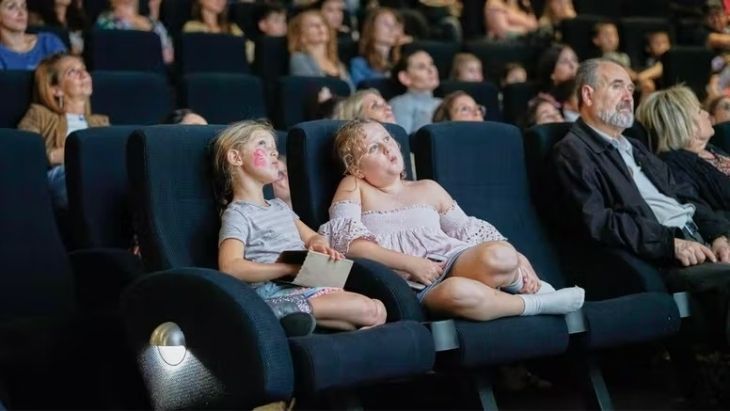 Bringing a curated selection of both international and local feature and short films to the country’s youngest film buffs, the Children’s International Film Festival (CHIFF) promises to be a jam-packed line-up of entertainment.

Geared towards children aged 3 - 16, the festival program encompasses non-verbal films for the mini-movie watcher, alongside a more challenging mix of foreign and English-language films from around the globe. Needless to say, there’s something for everyone!

The festival presents a rare opportunity for families to see such a diverse roster of films that often don’t get released outside of their home countries—and it’s a wonderful way to engage younger ones in the world of cinema.

The Melbourne iteration of the event will take place across Classic Cinemas in Elsternwick, Cameo Cinemas Belgrave and Lido Cinemas, Hawthorn. Check out the full program of films here, and don’t forget to see what movie-related events are on—there are arts and crafts sessions, face painting and more to accompany some screenings!