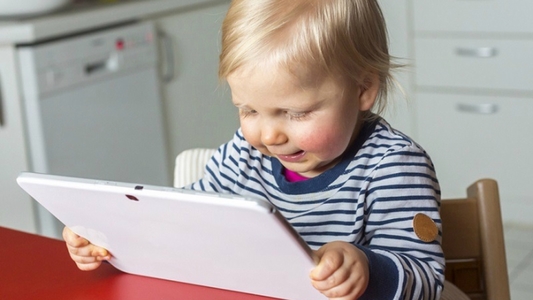 Screen time has more than doubled for children under 2 years old since 1997, according to a new study published in the JAMA Pediatrics journal. And despite all the devices our kids now have access to, it’s still TV that has them hooked.

Child-development experts say too much time in front of the TV and electronic devices can delay toddlers development of critical life skills.

“Screen time can be addictive for any age, particularly for young children, as they don’t have a developed concept of time and ability to delay gratification,” says Alina Kirievsky from Eastern Suburbs Child Psychology.

“The more they spend on the screens, the harder it is for them to stop and find something else to do, which can result in tantrums,” explains Alina. “Young children need the opportunity for concrete, sensory learning, where they are actively involved in the learning experience. Screens work against that by not actively engaging children.”

How Much Screen Time Is Ok?

The guidelines suggest that children under 18 months should avoid screen time altogether, other than video-chatting with friends or family.

Children aged 18 months to 2 years can watch or use high-quality programs or apps with adult supervision and children aged 2-5 years should have no more than one hour a day of screen time, again with adults watching or playing with them.

As Alina says, screen time (if any) should be limited with toddlers. “They still lack the abstract reasoning and memory to understand that the image on the screen is a representation of a real life object and they are better of learning by touching things, playing with physical things."

And despite the convenience, Alina personally says she would not let children use screens at family times and in restaurants. “Children miss out on developing social and emotional skills if they miss out on family conversations,” she explains.

Quality Time With Family, Not Screens

As the saying goes, the best learning app is a lap, and more time spent interacting with our children is key to their development.

“Yes, there are some learning gains of educational apps, but they are limited,” says Alina. “Their social, emotional and physical needs are not met by the use of excessive screen time.”

“Of course, there would be days when a parent is unwell or things don’t go to plan or the weather is bad and your toddler ends up being on the screen for more than you planned! Rest assured that there will be no harm from those occasional times and look after yourself!” 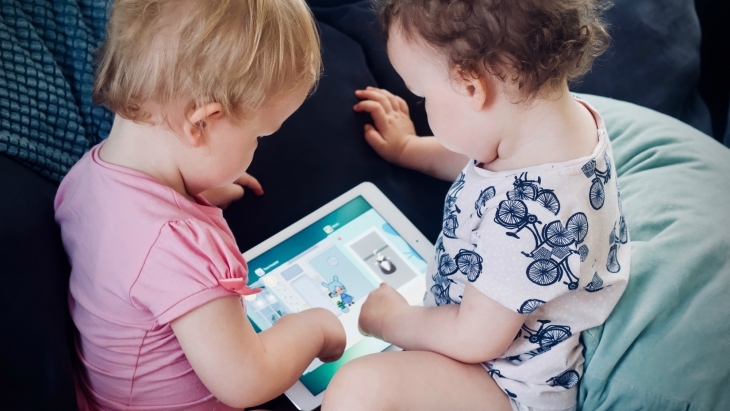 How Can Parents Limit Screen Time (Without The Tantrums)?

Thanks to Hasbro: This article is brought to you in partnership with Hasbro Gaming our Supporting Brand Partner for the Unplug & Play Initiative.

Find out more about the services offered at Eastern Suburbs Child Psychology here.