Fine motor skills can be tricky to master for little ones, but one of the most fun ways of building them up is playing board games.

Often there are pieces that need to be moved, shaken, picked up and manipulated, and this exercises the smaller muscles of the hand and finger, requiring various independent parts coming together simultaneously.

Having good fine motor skills is essential for performing everyday skills and independence, influences how well they can carry out these tasks, and enables children to carry them out faster.

Lack of ability can impact a child’s self-esteem, their ability to do things for themselves, and even eventually their academics. It can make it harder for them to write, do up buttons, or even use scissors. Kids will enjoy the silliness and suspense of this exciting game as they try to be the first one to make the porcupine's spikes pop! Give fine motor skills a work out by changing up the game where each dart color is assigned points and when the porcupine pops, players race to grab as many darts as they can (with the player with the most points wins.) 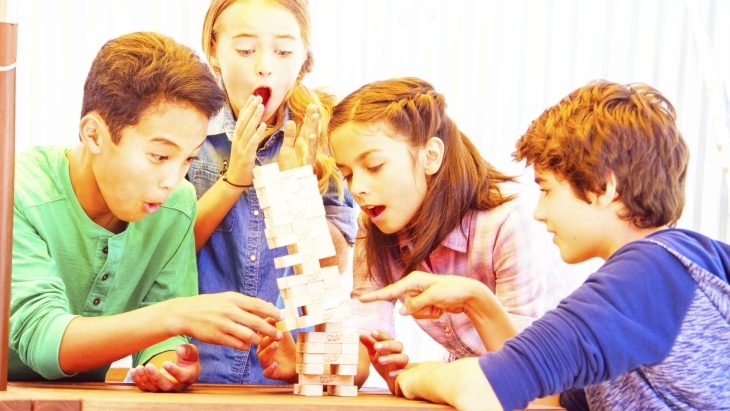 Here’s a game that combines friends, skill, suspense, laughter, and maybe even a  little luck!

The edge-of-your-seat, gravity-defying action is simple but effective. Will this piece you move be the piece that sends your carefully-constructed tower tumbling down?!

Kids love the suspense, and both pulling the Jenga pieces out and stacking them carefully on top exercises the muscles in the hand, building strength and increasing their hand-eye coordination.

Everyone’s favourite (except when it’s ground into the carpet!), Play-Doh is enjoyed by young and old alike.

Keeping the children entertained with hours of open-ended creativity, Play-Doh itself is fantastic for building hand strength as the children push, pull, squeeze, roll and manipulate the Doh into fun shapes.

Boost the ability for learning with assorted cutters, rollers, stamps, and extruder tools, and provide plenty of little bits and bobs for decoration. Think: pipe cleaners, small gems, nature items like gumnuts and leaves, and beads or stones. 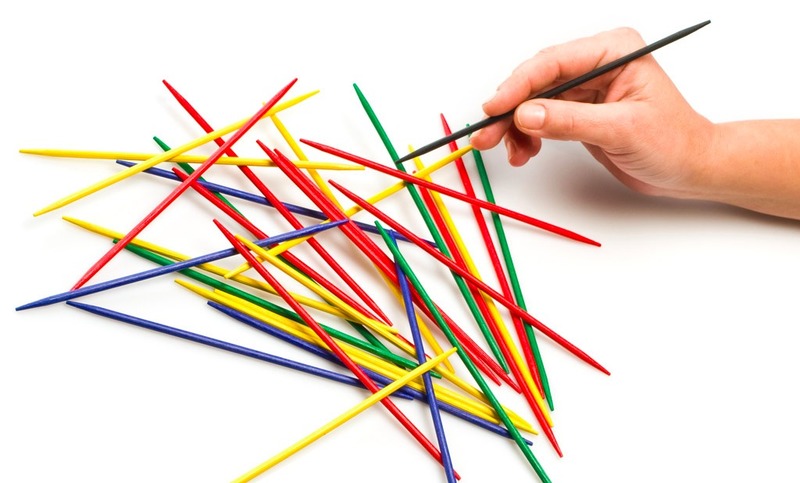 The object of the game is to pick up the most sticks - simple, right? Not so fast (literally)!

To begin the game, a bundle of sticks is randomly distributed so that they end up in a tangled pile. The more tangled the resulting disarray, the more challenging the game.

Players take it in turns to remove a single stick, without moving any other stick. It takes concentration and a fumble or rough move means your turn is over. It’s perfect for getting enthusiastic kids to slow down and take care moving something with few fingers (this finger isolation can help with hand division, an important fine motor skill building block.)

In some versions of the game, players use a tool to move the stick away from the pile, which increases their range of motion. Players who successfully pick up a stick can then have another turn; the player keeps removing sticks until they causes a secondary stick to move.

The old-school favourite sees players go head to head, attempting to sink their opponent’s ships before they can get to all of yours!

Each player calls out a coordinate that their shots are aimed at. For each turn, the player places a small peg into the round hole in each coordinate. These can be tricky and are great practice for picking up small objects and manipulating them into holes that fit.

If you use logic and take some chances, you’ll sink your opponent’s battleship – but do it fast, because they’ll be trying to do the same to you!

Who hasn’t played Operation? It’s so fun to be the doctor and use the tiny pincers to remove all the strange objects in Cavity Sam’s body to cure him of his wacky ailments (the butterfly in the stomach is pretty cute, but deceptively hard to get!). But be careful of touching the sides - or you’ll get buzzed!

The player who removes the most ailments wins! And the faster you master the tweezers, the better you’ll be. 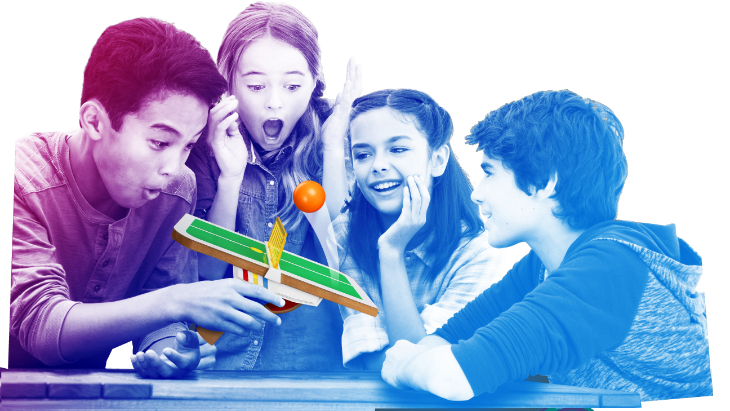 This one can be played solo to really fine tune those skills! The Tiny Pong Solo Table Tennis game brings exciting bouncing action into the palm of your hand. Launch the ball off the court and bounce it repeatedly on the court to rack up points. Play again and again until you improve! Set to launch in June 2019.