9 to 5 The Musical is Coming to Sydney 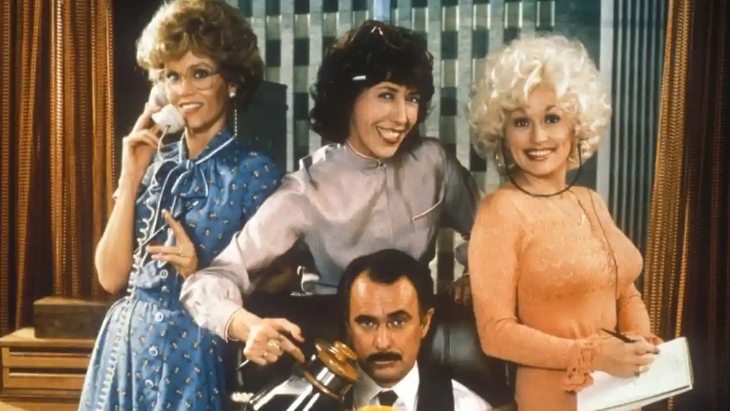 Dolly Parton lovers, set your alarms - Dolly's West End smash-hit musical is coming to Sydney with a dazzling score by Dolly herself!

Tickets for the smash-hit musical 9 to 5 are going on sale from the 25th of October, ahead of the Australian premiere at Sydney’s Capitol Theatre next February.

Inspired by the film of the same name, 9 to 5 The Musical tells the story of much-loved characters Doralee, Violet and Judy, and the plotting and scheming involved in getting their own back on their mean spirited boss.

Bursting with show-stopping tunes, mischief and feel-good vibes, 9 to 5 The Musical is a must-see show for 2022!

Tickets go on sale on 25 October so don't miss out - secure your tickets online.

More of What's on in Sydney