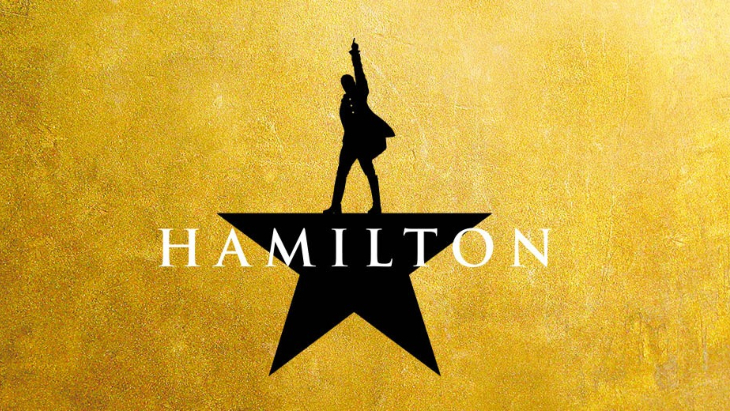 Hamilton is the story of America then, told by America now, and the multi-award-winning musical will open at Melbourne's Her Majesty's Theatre in March 2022.

Hamilton The Musical in Melbourne

Featuring a score that blends hip-hop, jazz, R&B and Broadway, Hamilton has taken the story of American founding father Alexander Hamilton and created a revolutionary moment in theatre to become a musical that has had a profound impact on culture, politics and education.

This ultra-popular musical is educational and spell-binding with incredible music, lyrics and script to wow the audience.

With shows opening at Her Majesty's Theatre from 16 March 2022, don't miss out! Book your tickets here.