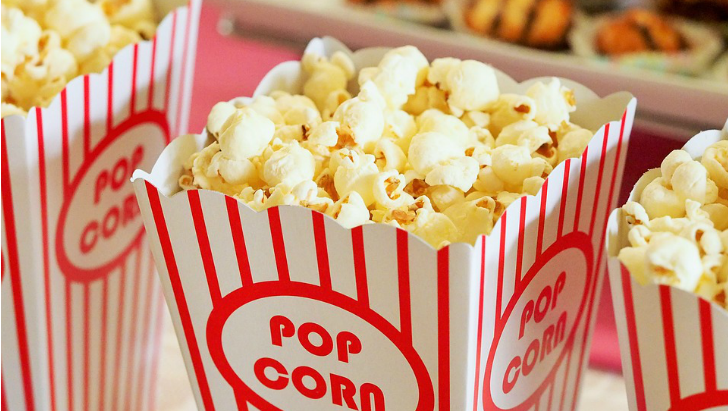 We love a good family blockbuster in the movies as the summer holidays come around. Check out what’s playing in the cinemas over the summer school holidays.

(89 mins) – Rated PG
Release Date: 26 November 2015
SYNOPSIS Our favourite monster is back! Everything seems to be changing for the better at Hotel Transylvania… Dracula’s rigid monster-only hotel policy has finally relaxed, opening up its doors to human guests. But behind closed coffins, Dracula is worried that his adorable half-human, half-vampire grandson, Dennis, isn’t showing signs of being a vampire.

Alvin and The Chipmunks: The Road Chip

(90 mins) – Rated CTC
Release Date: 26 December 2015
SYNOPSIS Through a series of misunderstandings, Alvin, Simon and Theodore come to believe that Dave is going to propose to his new girlfriend in New York City…and dump them. They have three days to get to him and stop the proposal, saving themselves not only from losing Dave but possibly from gaining a terrible stepbrother.
SHOWING AT: Hoyts Cinema, Events Cinema, Ritz Cinema,, Palace Cinemas, Roseville Cinemas

(93 mins) – Rated G
Release Date: 1 January 2016
SYNOPSIS Snoopy embarks upon his greatest mission as he and his team take to the skies to pursue their arch-nemesis, while his best pal Charlie Brown begins his own epic quest back home.
SHOWING AT Event Cinema, Hoyts

(103 mins) – Rated PG
Release Date: 14 January 2016
SYNOPSIS A teenager teams up with the daughter of young adult horror author R.L. Stine after the writer’s imaginary demons are set free on the town of Greendale, Maryland.
SHOWING AT Event Cinemas, Hoyts,

(90 mins) – Rated G
Release Date: 27 February 2016
SYNOPSIS Sometimes it’s nice to go back to the classics. Experience the tale of Aladdin, a street urchin who lives in a busy town with his faithful monkey friend Abu. When Princess Jasmine sneaks out into the market place undercover, they accidentally meet and fall in love- but Princess Jasmine must marry a prince. Their journey takes them on an adventure with a Genie and a Magic Carpet.
SHOWING AT Event Cinemas