Top 10 Pranks To Play On Your Kids This School Holidays 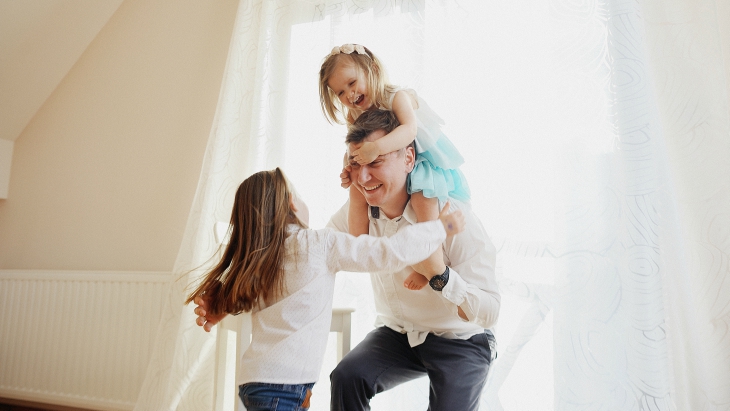 Okay so I don’t have a toddler.This might make me slightly less qualified than others on the kiddie spectrum of topics, but to put your mind at ease, put things into perspective and stamp my right to write this article; I’d like to establish that my sister lives nearby and has two: (kiddies, that is). One toddler (who turns 2 on New Year's Day; cute as a button, butter wouldn’t melt) and one nightmare (who turns 5 in April; sly as a fox, nothing gets by her).

These two little live wires who live down the road give me unprecedented access to the even better title of ‘cool Aunt’. What you can do as cool Aunt far outweighs that of the Mum role. You see, and let's face it - you can get away with far more. Think of those times where you’ve run out of sugary bribes (I think the world calls them lollies), to keep them on good behaviour. When that happens, it’s simply time to call it a day and hand them back to their rightful owners. Pulling a prank can work in the same way for those of us with nieces and nephews. Doesn’t work? Simply hand them back to mum and dad.

Christmas is the time for giving, eating - and pranking your family members. What’s that you say? They’re too young? Don’t be fooled by their innocent appearances - no one's too young to get pranked. And why not start them early? They’ll thank you for it when they’re older … probably by returning the favour.

Try these out over the summer holidays and let us know which prank worked and which prank ‘tanked’.  You can prank me later.... 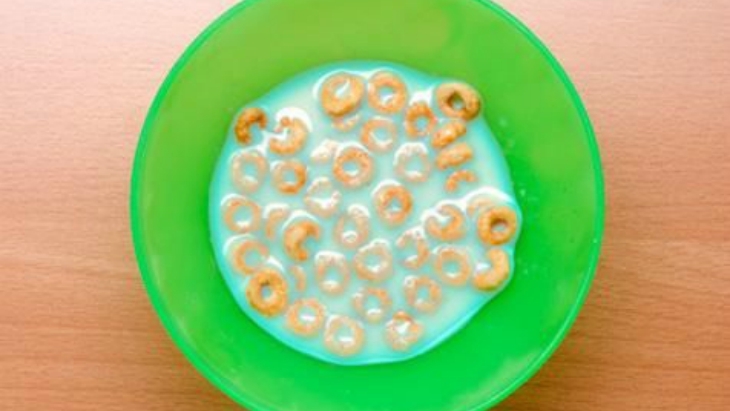 1. Swap your lollipops for Broccoli!

Word of warning, they may think something’s up if you offer it before dinner.

Method of the madness: pierce the bottom of a piece of raw broccoli with a lollipop stick. Cut a piece of wax paper and tissue paper, each about 6 inches square, depending on how big the broccoli is. Place the wax paper square on top of tissue paper square and wrap around the broccoli, twisting the papers around the stick at the bottom of the vegetable.

2. Decorate a sponge as a piece of cake

Method of the madness: coat the sponge with icing and let it sit out on the counter. Watch them help themselves to their favourite ‘sponge’ cake :D

Method of the madness: pretend like you’re the coolest parents around and tell your kids you’ll be having sundaes for dinner, that way when they realise their sundae is actually mashed potatoes and gravy, it’ll already be their dinner!

Method of the madness: put a few drops of food colouring in a litre of milk (choose your kid's fave shade). Make sure they’re watching as you nonchalantly fix their morning bowl of blue cereal! Prank them during private time (after all, why should they get private time when you don’t).

5. Make your mark in the Loo

Method of the madness: have a note appear in the toilet paper, as they pull on the roll, the message pulls out at them. ‘Have you brushed your teeth?” You need tape, toilet paper, and a unknowing little one ... 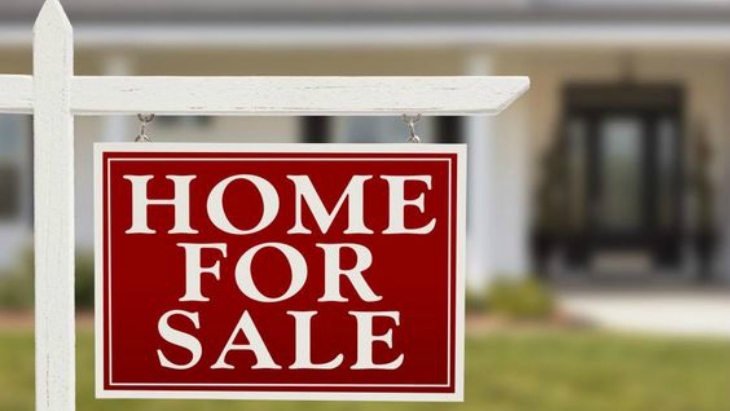 The ‘Oh No You Didn’t‘ Pranks

6. Lord of the Flies

Method of the madness: put a sultana inside a tissue. In your other hand pretend like you just whacked a fly with the swatter. Go to pick up the fly with the tissue and then eat the sultana (fly).

7. Kids, the neighbours have had enough - we have to move!

Method of the madness: put a “for sale” sign in your front garden. Word of warning: we take no responsibility when the neighbours come knocking)

8. Stick googly eyes on the food in your fridge

Method of the madness: (self explanatory  - enjoy! :) 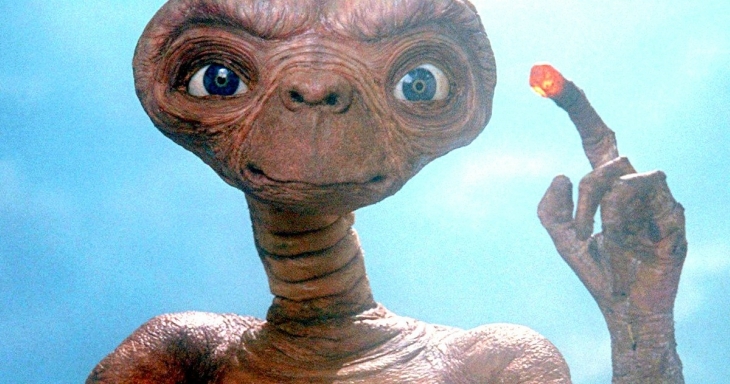 Method of the madness: Watch (the rather cute and classic) 80s movie ET with your kids, nieces and nephews -  all the while knowingly having an ET doll hidden in the kitchen cupboard. During a pause, ask them to help themselves to a chocolate - then watch their faces as they come face to face with an ET- eating chocolate bar

10. Can you please change the channel

Method of the madness: Prank both the kids and mum/dad by placing small pieces of clear tape over the sensors on the television and revel in getting to watch what you want (for a change).