To Fence Or Not To Fence Kids Playgrounds: That Is The Question The Blue Mountains City Council in the west of Sydney wants to limit the amount of fences at children’s playgrounds, with the belief that fences serve only to put children "in cages" whilst also providing ample opportunity for bullies to corner potential victims.

The council published its 'Play Guidelines' booklet this year, which detailed the improvements that they believed should be made to playgrounds in order to make them better, and safer, for children and their parents.

“Fencing a play space from the rest of an open space limits the scope and variety of children's play, it effectively 'cages' play into a contained space. This is not in the spirit of child friendly places...and [fences] can reduce perception of immediate parental responsibility” the Play Guidelines booklet read. The council insists that it wants to see kids being kids; and insists that making a mess, being noisy, getting dirty and running around is normal for children and that fences prevent this creativity of play. 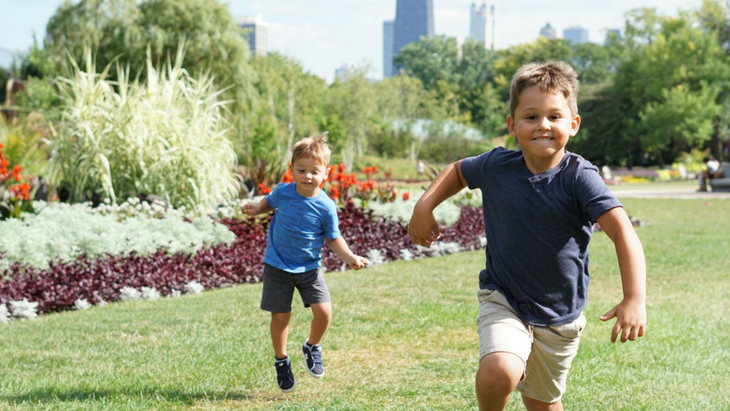 Critics of fences are scornful of the fact that wheelchair users are unable to enter fenced areas, and that these fenced areas create restricted space—making them a hotspot for nastiness and bulling.

However, while fence-free play areas might suit the quieter suburbs within the Blue Mountains Council—they might not work so well in more urban areas. Mums around the ellaslist office who live in busy Sydney suburbs have suggested that un-fencing the playgrounds that they go to could be dangerous because of their proximity to the road and the sheer business of the surrounding area. They contend that although creativity is of course an important facet of a child’s life, safety is too—and that parents should be closely watching their kids while they play to try and negate and aggressive behaviour.

What do you think? Are fences a restrictive presence or a necessary reality?