This Old Disney Favourite Has Been Remade With A Live-Action, Fantasy Twist A definite departure from the animated Disney film we know and love, the 2018 remake of The Little Mermaid has a decidedly fantastical, adventure twist. The live-action movie has been reimagined by an indie Florida producer and is directed by a first-time filmmaker with a little-known cast. 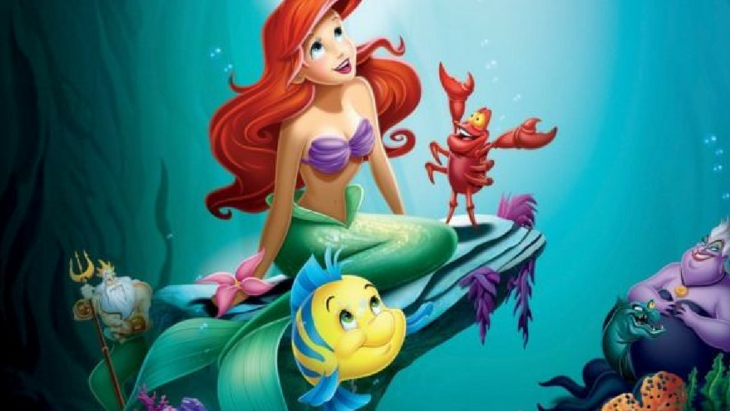 Unlike the overwhelmingly popular remake of Beauty and the Beast in 2017 by Disney, the 2018 edition of The Little Mermaid has been created by Conglomerate Media, a company with only one previous title to its name: Walt Before Mickey — which told the story of Walt Disney's early life.

If you’re wondering how the original fairytale by Hans Christian Andersen of an underwater mermaid princess who dreams of becoming a human would play out in a live action movie, rest assured — the result is unique.

Actor-producer Armando Gutierrez told Polygon, “it’s a whole new twist on the story. Obviously, a live-action version that takes place in a Mississippi kind of environment is a completely new retelling, but it’s still got the main points of the mermaid and the villain and the love story.” The approach caters to the fact that the film is being released primarily on streaming sites as opposed to big, box-office movie theatres. This means that the barrier to entry is a lot lower, because “a viewer can always just turn the movie off and choose one of the thousands of other options available. That means the association of Disney, or the story of the Little Mermaid, could be more than enough to make the title appealing.”

While the movie isn’t available to stream in the Australia yet, we’re hoping it won’t be long until this compelling remake hits our shores.

If you’re intrigued by remakes of the old Disney classics, you’ll be pleased to hear that they seem to have become flavour of the era. Within the next couple of years you can expect Dumbo, Lady and the Tramp, Aladdin, The Lion King and more to be remade and ripe for viewing. We can't wait!