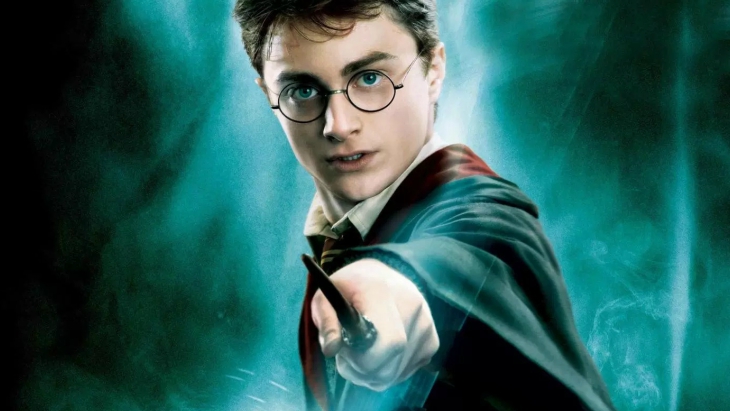 The creators of the 2016 gaming sensation, Pokémon Go, are back! This time they are bringing the wizarding world of Harry Potter alive through the augmented reality game: Harry Potter: Wizards Unite.

The premise of the game is that magic is somehow revealing itself to the muggle world in the form of creatures, artefacts, people and memories — and the Ministry of Magic needs your help! When playing the game you will become a new recruit of the Statute of Secrecy Task Force, and you have to get to work solving the mystery of the “Foundables” and making sure muggles don’t set their eyes on them. The idea behind the game is that you travel your local area on foot, exploring physical spaces around you which correspond to the map in the Harry Potter: Wizards Unite game to find magical creatures to interact with. Each time you find a new character or artefact and successfully cast your spell, you go up a level in the game. Bringing together physical activity, socialising with your friends, and Harry Potter favourites from the original book and movie series, as well as spin-off Fantastic Beasts — this game is sure to be a huge success.

How Can We Play?

After a long wait, Harry Potter: Wizards Unite is now available in beta for both Apple and Android users! Lucky for the land down under, Australia is one of the first countries in the world to have access to all the magic. Simply visit the App store or Google Play and start playing! 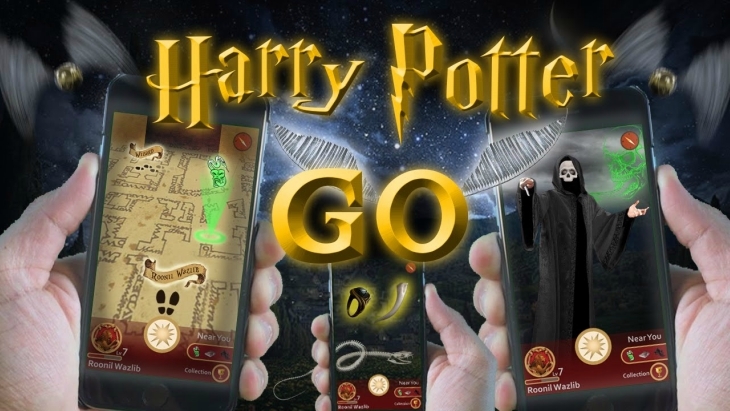 This might just be the best thing to happen to parents in 2019 — a way to get the kids up and about, in the fresh air, without the struggle of surgically removing them from their devices. Research has shown that the benefits of getting kids outside are huge. From maintaining a healthy weight range to having better focus during school and better self-esteem. CEO of Niantic Labs, John Hanke, said in a recent speech at Mobile World Congress that the company purposefully designs its games to encourage physical exercise and spending face-to-face time with other gamers; citing that medical evidence proved that it leads to better general wellbeing. In the game there are Wizarding Challenges held at Fortresses (indicated on the map) — these are physical places you can go with your friends to engage in multiplayer battles and win rare objects which help you progress further in the game.

If it is anything like its predecessor, Pokémon Go, which blew the socks off gamers back in 2016 — downloaded by 550 million players and making $470 million in revenue in the first 80 days after launching — Harry Potter: Wizards Unite will be all your kids will talk about in 2019. But it might be worth putting up with for the step count increase!