Sub Base Platypus Reopens After 150 Years, So You Can Visit This Hidden Foreshore 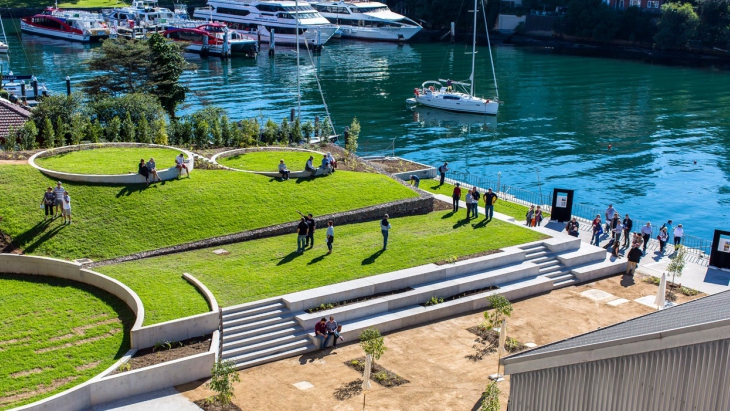 Be the first to visit this historic part of Sydney! A former submarine base and torpedo factory on the western side of Neutral Bay has been untouched for 150 years but has now been handed back to the public. The official opening is on Saturday May 19 so clear your schedules and show the kids a unique piece of our past.

A Piece Of History

In the late 1800s, as Sydney grew, the deep sandstone bluff at Neutral Bay was thought to be the perfect position for a gas works to provide street lights for residents. After the bombing of Pearl Harbour it became a torpedo factory. More recently it became a base for the Royal Australian Navy’s Oberon-class submarines, when it was named HMAS Platypus. Hence the rebirth as the Sub Base Platypus.

How To Get There

You'll be able to stroll across the new over-the-water walkway linking it with Kesterton Park in north Sydney. It is accessible from North Sydney Ferry Wharf and Kiara Close. Kids will love the new submarine themed playground complete with a model Oberon submarine and working periscopes, plus BBQ and picnic area on the water’s edge.

Over the next few years, the plan is turn it into a family-friendly slice of inner Sydney, nestled by the Harbour waters with stunning views of the city.

To find out more about the new precinct, head to the Sub Base Platypus website here.