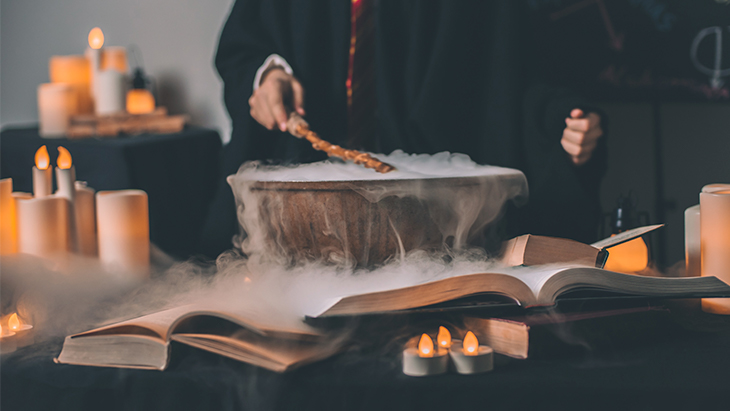 Ever found your kid with torch light under his duvet, way past his bedtime, immersed in a fantasy book? Next time – give him a high-five and make sure the Harry Potter saga is lined up on his bedside table. A recent Italian study reports that fantasy novels instil kindness and empathy in kids. And, generally, make them grow into nice people.

As everyone knows, reading offers a plethora of benefits: from brain exercise, vocabulary expansion to enhancing our imagination. But now we can also be sure that diving deep into the world of wizards, house-elves, and three-headed dogs teaches kids empathy and improves their tolerance of alienated groups. This is the real magic of Harry Potter, I guess! 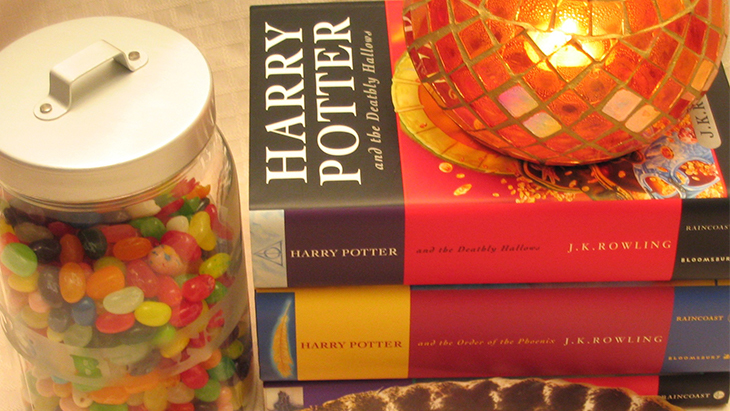 What Is The Magic Trick?

Does the young wizard Harry Potter wave his magic wand to end the global intolerance and bigotry? The scientists recorded the attitudes of primary school and high school students before and after reading passages from the JK Rowling’s wildly popular fantasy book. The young readers who emotionally identified with the main character showed improved attitudes toward immigrants, gay people and minorities in general.

“Harry Potter empathises with characters from stigmatised categories, tries to understand their sufferings and to act towards social equality," psychologist Dr Loris Vezzali, the study’s leader, explained to The Huffington Post. 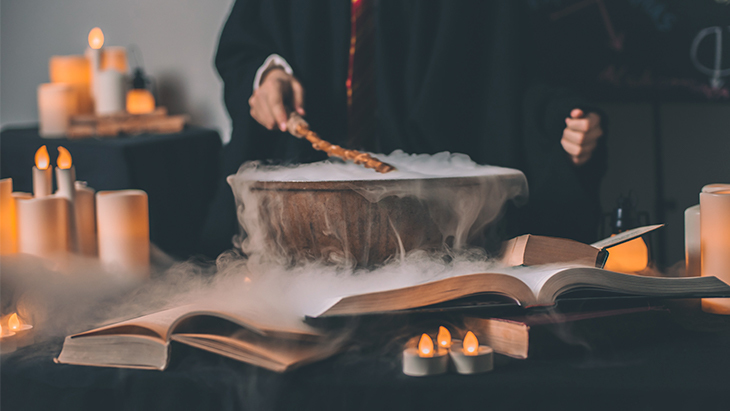 So if you ever had some doubts about the future of humanity, now you can sleep a little less anxiously. With over 450 million copies of Harry Potter books sold (and millions more accessed through libraries), we are possibly a few steps (sorry: pages) closer to universal peace and acceptance.