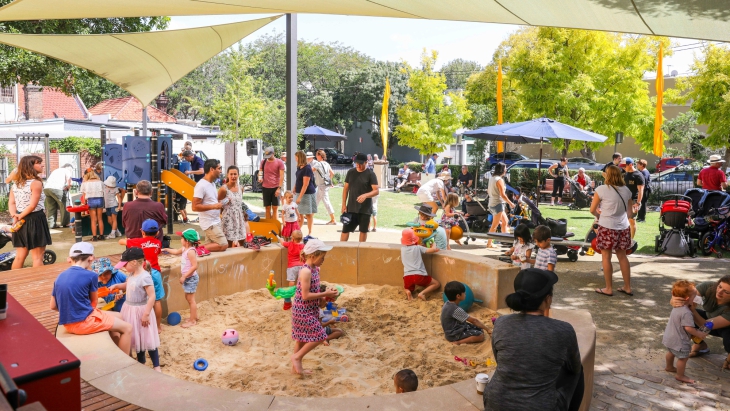 It's the tiny pocket playground in Redfern that local kids know as the playground with all the recycled toys! Elizabeth McCrea Playground as it's officially known was re-opened by Lord Mayor (and local) Clover Moore on the weekend following work by the City of Sydney over summer. 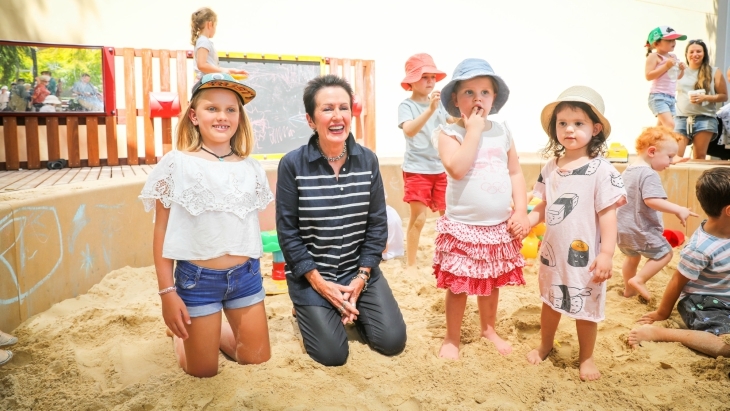 Five new medium size trees were planted to increase shade at the 480 square metre park, which is already home to a number of mature exotic and native trees. 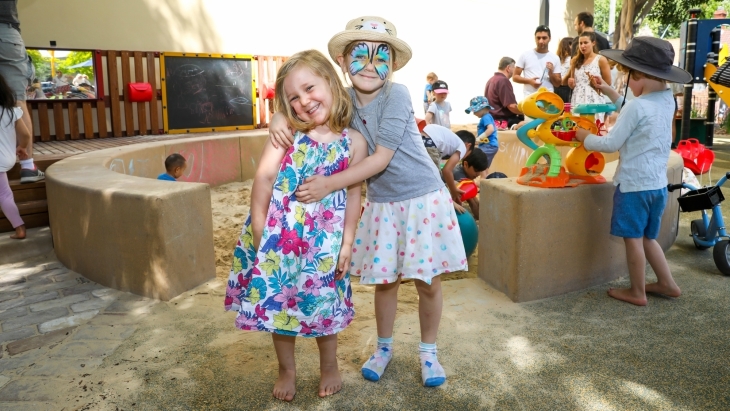 The Lord Mayor said the little corner park on Kepos Street was her first community campaign and really set her on the path to Town Hall. “When my husband and I moved to Redfern in the late ‘70s with our two young children, I was shocked to find our local park completely covered in asphalt and surrounded by cyclone wire fencing. When I called the Council at the time, they told me it was easier to sweep up the broken glass that way,” the Lord Mayor said. 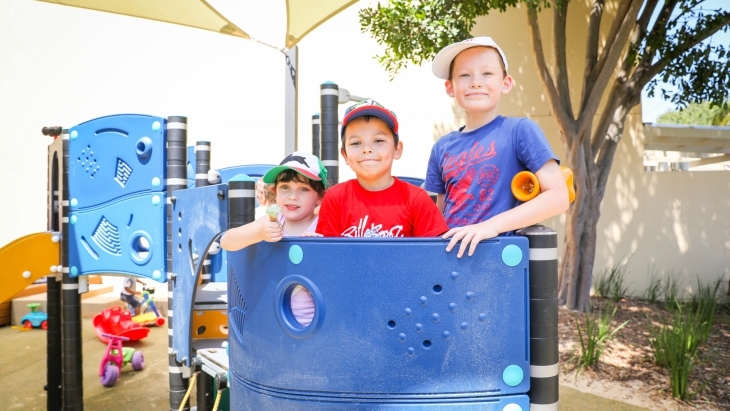 “I set off down the street and gathered the local community behind the cause – and eventually we got grass in our little corner park! “A lot has changed since then and the City of Sydney now has some of Australia’s finest parks and green spaces, with more on the way.”

The land this playground sits on was occupied by glass work factories from 1905 to 1933 before being leased to Cinesound Studios. It was vacant from 1947 until 1952 when it became public land.

The playground upgrade is part of an ongoing small parks and playgrounds renewal program by the City. The playground before the upgrade (via Daily Telegraph)

And yes, the toy donations are still there to be loved by a new generation of children!

Images via City of Sydney/Katherine Griffiths.