Morialta Conservation Park in Adelaide is getting a super-exciting nature playground in August, one that encourages children to explore, get messy, and scrape their knees while they're at it.

Created by landscape architects Simon Hutchinson and Pete Semple, Hutchinson believes that this new playground will put the rough and tumble back into childhood. He told the ABC: "In this day and age children are not having the opportunities we did; the opportunities to take risks and learn by doing things...."[We're] helping parents to see that [children] getting a scratch or a bruise is OK." 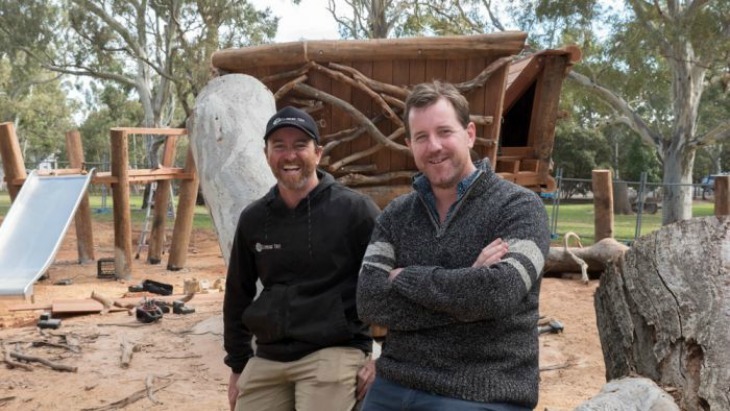 Nature Play At It's Best

The new playground is said to have rock walls for children to climb, tree forts, wood carvings on trees by a local Indigenous sculptor, boulders and logs to clamber over, paths to meander off on, and even a 15-tonne, 7-metre tall bird's nest tower that was dropped in via crane. The million dollar playground will be divided into sections called Frog island, Great snake, Kookaburra nest and Climbing boulders, so the nature theme is undeniable. There is also a natural creek nearby, which Semple told Adelaide Now will be "the ultimate play space looking for yabbies and picking up rocks.” 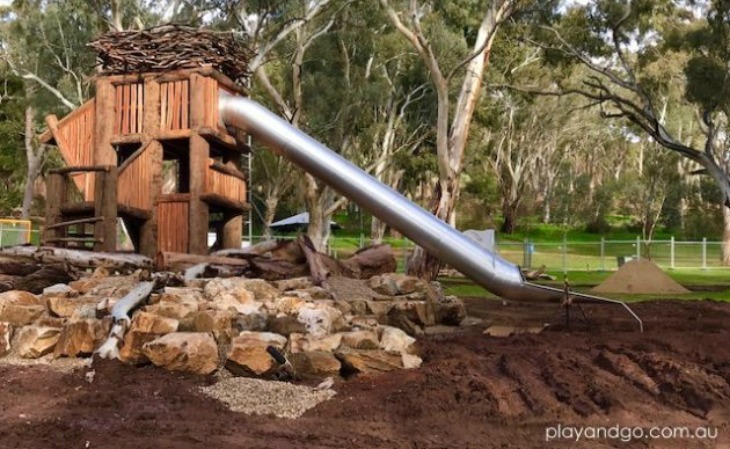 The playground has been designed to challenge children physically, a play space that little ones will want to return to again and again to conquer. The designers hope that helicopter parents will let their kids go a little, and allow them to explore independently. We love it, and can definitely think of a few little Sydney-siders who'd love a playground like this... 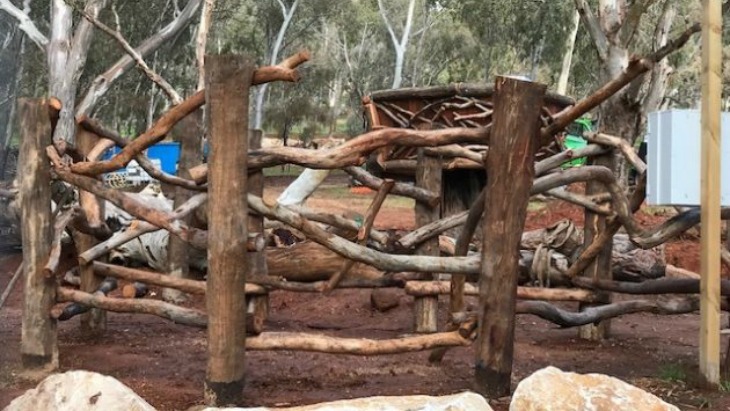 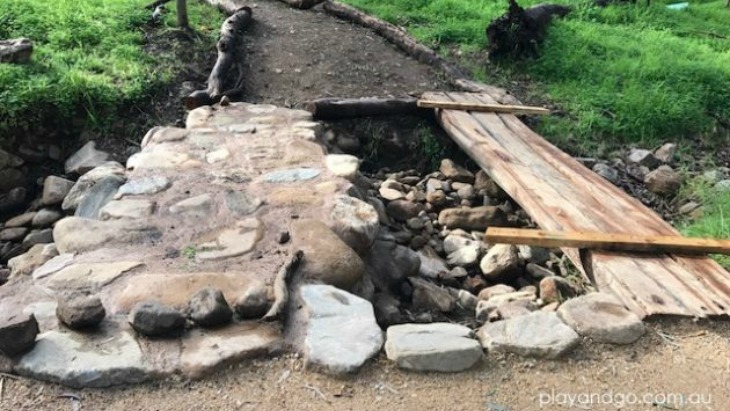