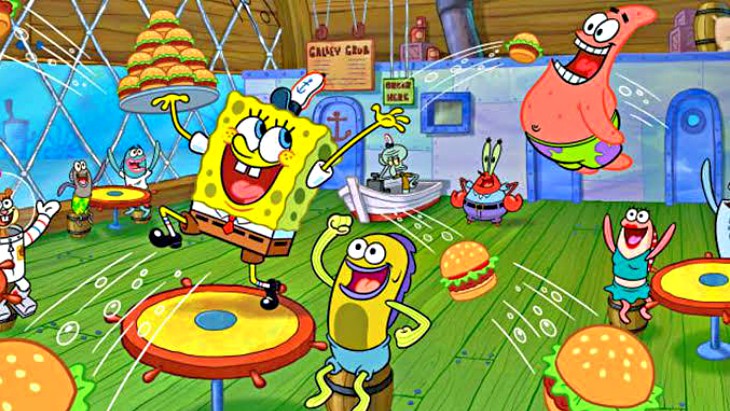 Network 10 is set to shake up screen time with a brand new channel jam-packed with family entertainment. With a whole archive of content available from parent company ViacomCBS, the network has launched 10 Shake on Channel 13.

Kids score big time with an incredible world of entertainment just for them! 10 Shake is serving up some of the most popular children's programs for free for the first time in Australia. In fact, daytime is dedicated to kids with twelve hours of TV land action from 6am - 6pm daily. 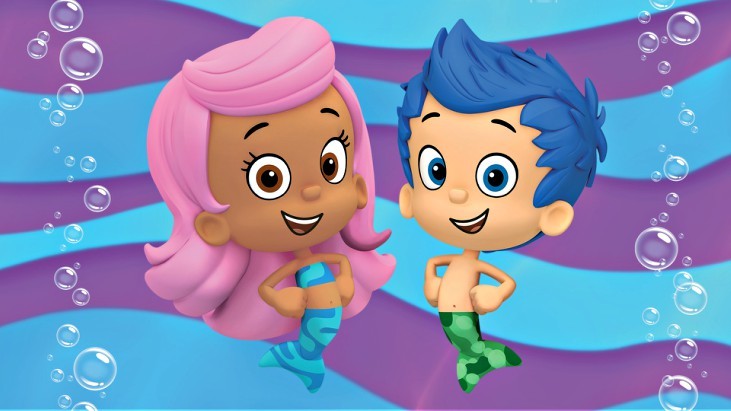 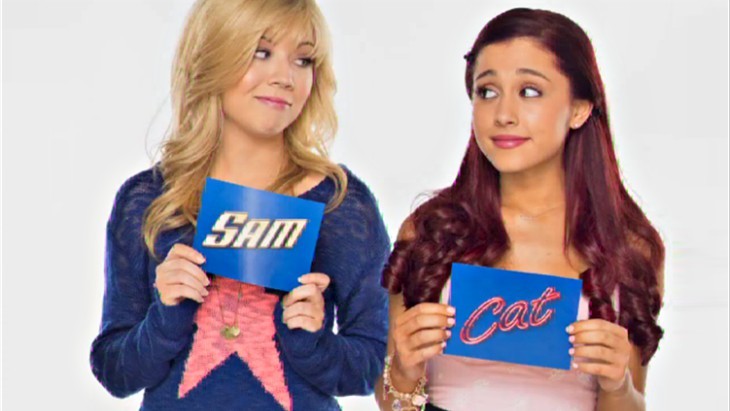 Plus, some popular local kids shows including Totally Wild, Scope and Crocamole will make the move to 10 Shake from their current platform,10 Peach.

Don't worry - the grown-ups have not been forgotten! Once the little ones are in bed, prime time takes from 6pm with comedy and fun for kidults.

The stellar evening line-up of addictive escapism includes Ex On The Beach UK, Lip Sync Battle, The Late Late Show With James Corden, The Daily Show with Trevor Noah, Comedy Central: Stand Up Specials, Inside Amy Schumer, and I’m A Celebrity… Get Me Out Of Here. 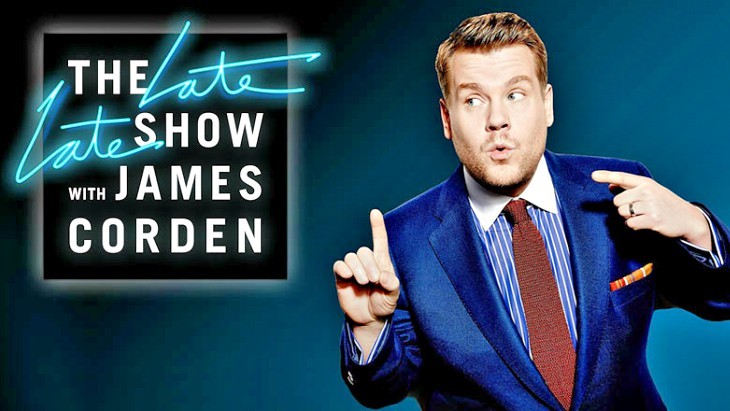 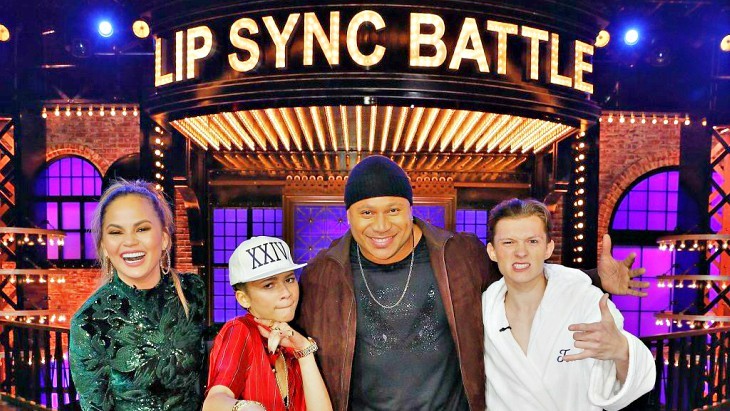 The annual star-studded Comedy Central Roasts will also bring an unmissable, hilarious (and adult-only) viewing sensation to the small screen and more new shows are on the horizon with the South Park COVID Special being fast-tracked from the US.

Network 10 Head of Programming, Daniel Monaghan, said: “We are thrilled to be adding 10 Shake to our family of channels. It is a fantastic proposition for Australian viewers and includes a great array of content from ViacomCBS, a lot of which has never aired on free to air television before.

“10 Shake prime time will be the destination for mischievous big kids who love television with plenty of bite. With shows like The Charlotte Show, Catfish: The TV Show and Lip Sync Battle forming part of the schedule, it will be self-indulgent TV at its best.”

To top it all off, movie night will be covered with epic blockbusters including The Matrix franchises, The Hunger Games (1 and 2), the Ocean’s series, The Lego Movie, Now You See Me 2, Office Christmas Party and Ready Player One. 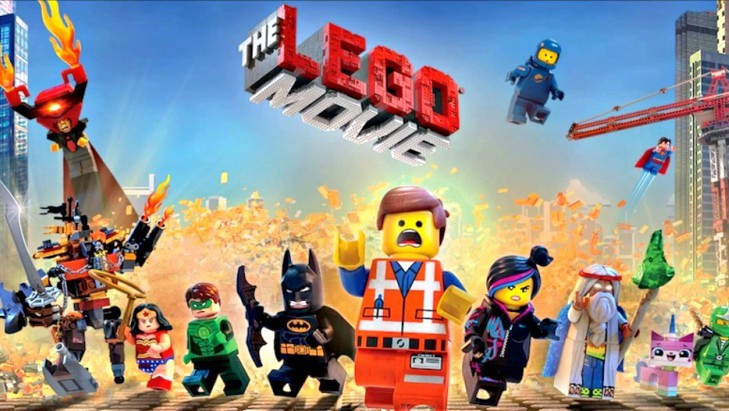 Find out what's on with the 10 Shake TV Guide.

First would like to say the kids & I we appreciate all the toons along lines with SpongeBob & the rest of them, what we do not appreciate is that all weekend & alot of the weekdays there is no cartoons threw out most of the day specially weekend I have 3year old love SpongeBob but all the i Carli & Henry danger those teen tv shows are no use to anyone since we have 24/7 lockdown 3year Olds don't want to watch these tv programs & alot of the Chennel need to change what & when they play shows it needs a complete overhaul we in 2021 & expect from 1year old all way to atleast 4,5years old they should always have a Chennel to watch free to air cartoon but that's not the case I not just speak for myself but all perants all weekend 21 August 2021 nothing 6am play few cartoon some kids awake some not after morning nothing all day kids are not happy at all please make the toons play threw out the intire weekend days, kindest regards