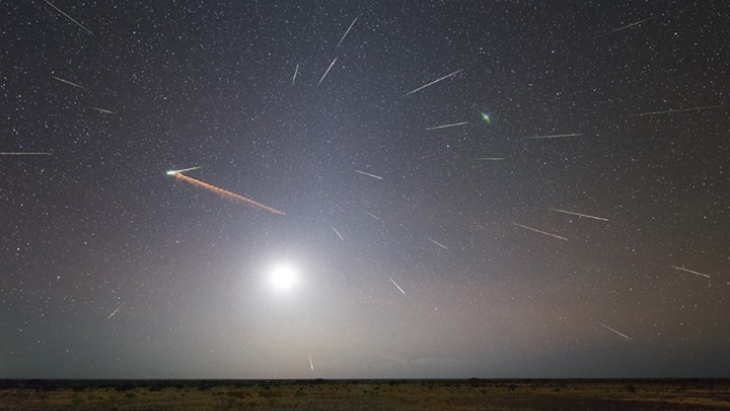 Got kids who are fascinated by all things space related? Well, Autumn is the perfect time to engage their interest as the Eta Aquarids are coming to town once again.

The Aquarid’s aren’t quite as well-known as the famous Halley’s Comet (which is only visible once every 75 years), but they're a very distant relation and a whole lot more accessible—as they kindly make an appearance annually.

The shower's cause is, essentially, the Earth getting in the comet's way, causing stardust to fry up in the atmosphere. Visibility will be at its best early on Tuesday 7th May, so if you don’t want to miss out—here’s how to get your sighting.

Although the shower will reach its peak in the (very) early morning of Tuesday, May 7, at around 4 am, but will be able to be seen for a day or two on either side.

At this time, each meteor will be moving at about 225,000 kilometres per hour, shining extraordinarily brightly and leaving a long wake— so the best part is that you'll be in the running to see as many as 30 meteors every 60 minutes. Not bad for an early start! 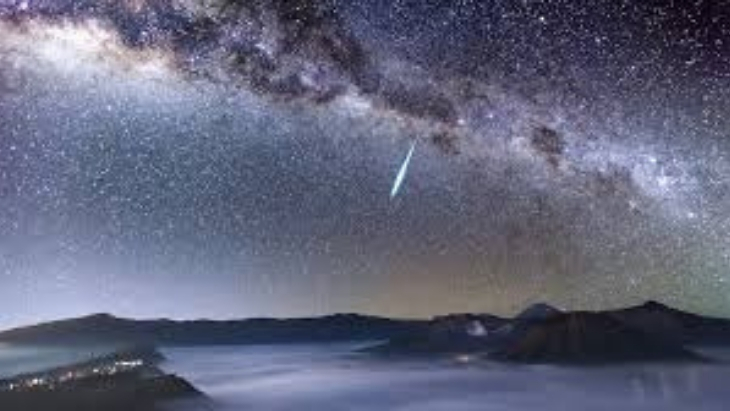 Luckily for us, the Southern Hemisphere is privy to some of the best views in the world of the Eta Aquarid meteor shower, so as long as you’re in a clear-skied spot, you should be able to see the goods.

Obviously, the city is shrouded in light pollution, so it might be best to use this as an excuse to get away camping for the weekend. Sydneysiders could take a trip outta town to somewhere like Jervis Bay—Booderee National Park is meant to be a great spot to catch the shower. Or, if you want to go a bit further afield, you could always head west—and you’d be hard pressed to find better views than at The Dish, just outside of Parkes.

For Melburnians, a trip down the Great Ocean Road is in order (as if you needed an excuse), or you can head just 90-minutes out of the city to Heathcote for an excellent vantage point

The shower's name comes from the star from which they appear; Eta Aquarii, which is part of the Aquarius constellation—so that’s where you'll need to be looking in the sky. To locate Eta Aquarii, it’s probably easiest to use an app—such as Dark Sky Finder, Sky Map or Meteor Counter.

Happy stargazing, everyone! Oh, and pack snacks—especially if you’ve got little people in tow. You’re welcome.