Let❜s Not Sugarcoat It: Heinz are Facing a $1.1 Million Fine for Misleading Mums 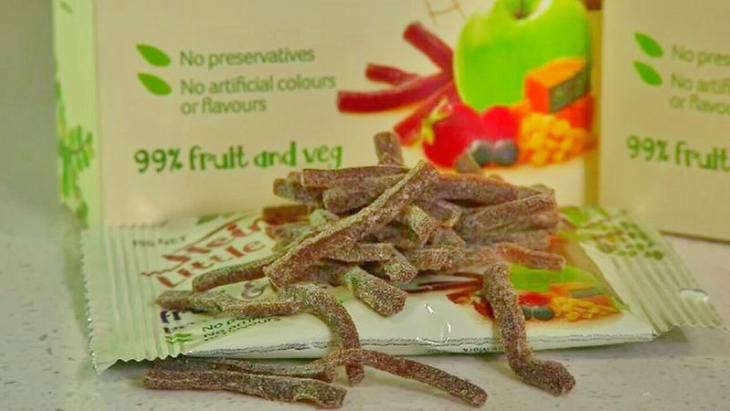 Heinz had us fooled for a minute that their Little Kids Shredz Snacks were a healthy option for our 1-3 year olds.

The chewy, sticky 'Berries, Apple & Veg' snack that tasted like jelly Jubes? We had to be kidding ourselves that this was actually good for our kids.

Turns out, Heinz had been sugarcoating (literally) this supposed '99% fruit & veg' snack, which was taken off the shelves by the consumer watchdog in May 2016. 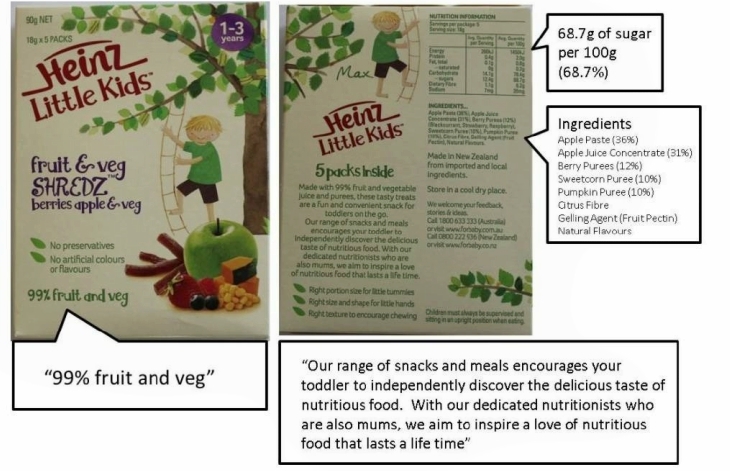 A good squint at the teeny-tiny text on the nutritional panel and ingredients list shows that:

The Australian Competition and Consumer Commission's Acting Chair, Delia Rickard made the comparative argument that a fresh REAL apple contains just 10% sugar, all of which is natural.

Back in 2015, the World Health Organisation declared that in an ideal world, we should be consuming no more than 25 grams, or 6 teaspoons of added sugar on a daily basis. So just one serve of Heinz's Shredz Snack, and your little one would already have consumed half of their daily added sugar limit... 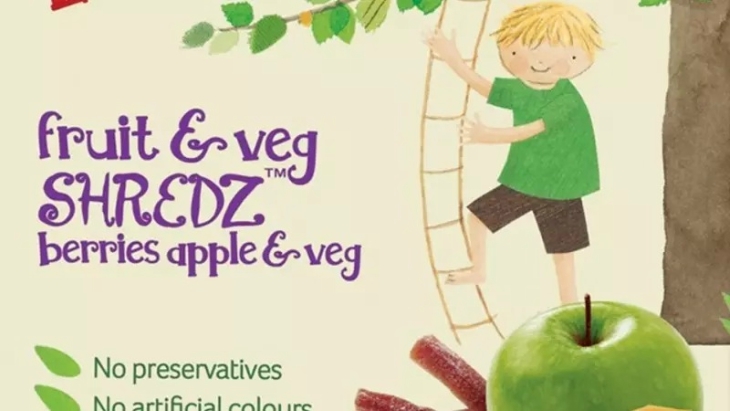 The cartoon on the front of the Little Kids Shredz Snacks packaging is of a young healthy boy climbing a tree - but in reality, this product would have given this youngster a ticket to the dentist, and a short-lived blood sugar spike - followed by a fast crash in energy, and likely, a nap!

Give your little one an apple or banana instead so they can actually climb that tree!