From Sinkhole To Secret Garden: Umpherston Is A Hidden Wonder 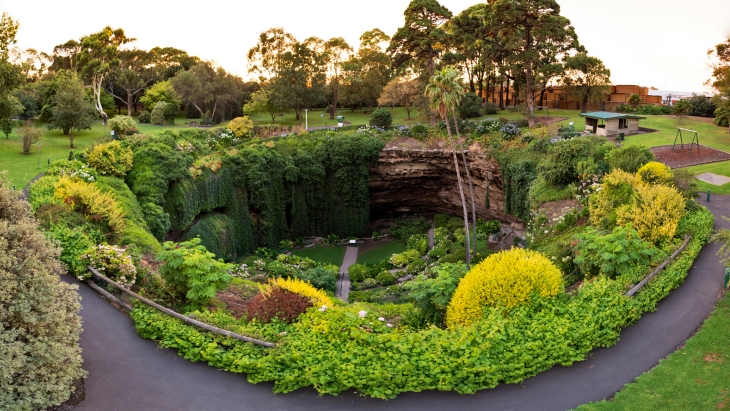 You wouldn’t expect to see a sinkhole on a list of must-see places to visit, however, the Umpherston Sinkhole in South Australia's Mount Gambier has defied the stigma of these earth cavities and emerged triumphant as a divine subterranean garden. The now-flourishing cavern was formed after millions of years of water erosion formed secret caves in underground limestone. When the collective cave ceiling finally collapsed it left a gigantic puncture in the ground, exposing the wonderland beneath.

Seeing the extraordinary potential of this subversive space, it was reincarnated as the Sunken Garden by local green thumb James Umpherston in 1886, when he began planting the heavenly greenery in the void. 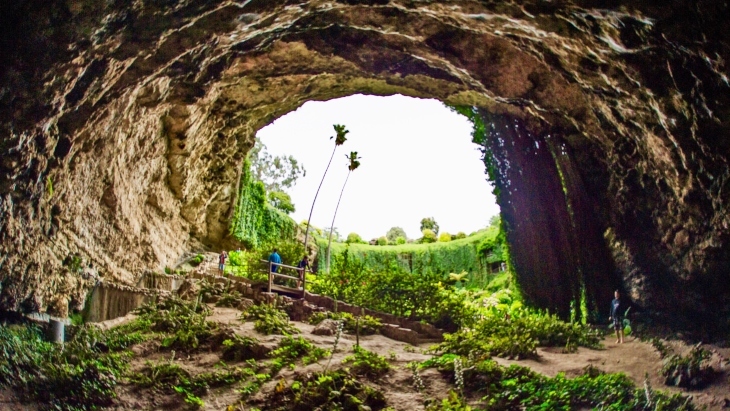 It is now a thriving natural phenomenon covered in lush flora and home to native wildlife. By day, explore the vibrant, manicured garden from the viewing platforms in the public park, or descend into the sinkhole amid the hanging vines to stroll through the flowers or sit by the fountain. By night, see resident possums come out to play when the sinkhole is beautifully illuminated. 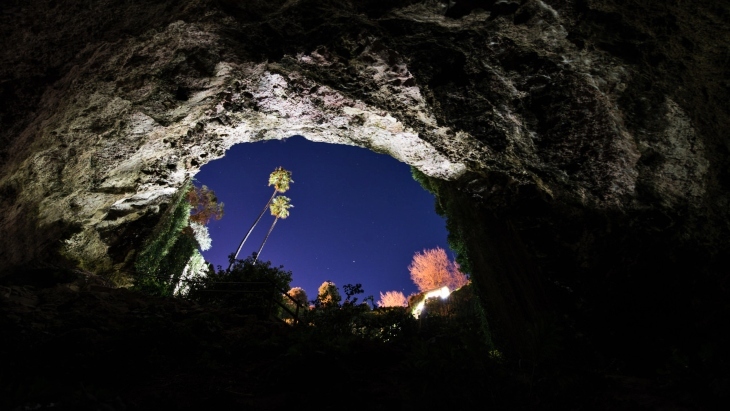 Entry is free and there are a free barbecue and a kiosk on site.

Umpherston Sinkhole is in Mount Gambier, about five hours drive from Adelaide or Melbourne.