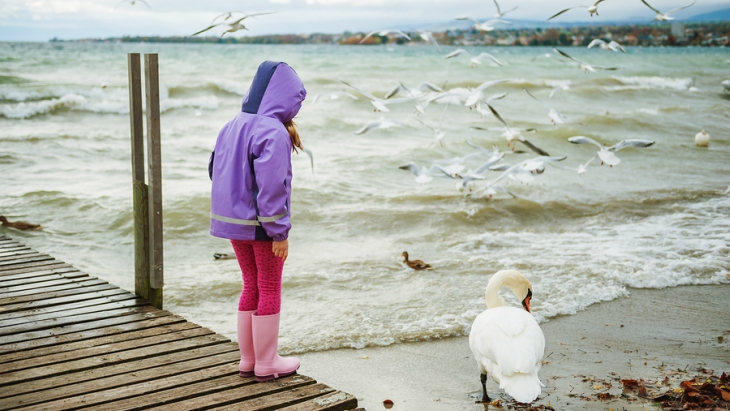 Brace yourself, 'cos winter is coming back with a vengence this year! According to Queensland-based weather expert Dave Taylor, Australia is set to experience its coldest winter in decades.

While most of Europe has shivered through an extremely cold winter, with many places experiencing snow in areas there hasn’t been snow in years, us Aussies are being warned to prepare for an icy winter, with wind chill expected to make conditions feel worse. It's going to be a bitter pill to swallow after such a HOT autumn so far.

We also had a sweltering summer, with some locations across Sydney seeing temperatures of 48 degrees.

Well, scientists have us fearing the worst too! They say shrinking of Arctic sea ice, which is linked to global warming, exposes warmer water which in turn releases more heat into the atmosphere. This then disrupts the high altitude jet stream which allows colder weather to penetrate further south and warmer air further north.

Meanwhile, Dave the expert forecaster from the Brisbane Weather Facebook page, predicts that every winter from now until 2025 "will be colder than the last".

He also reckons that there will be snow in places across Australia where it has never been recorded - including Eungella, which is west of Mackay, Queensland. What??

How Low Can You Go

He continued to say that the minimum temperatures in each major city could be 3C colder than they've been in recent years, adding: "We will have a lot more big Antarctic blows reaching toward Australia - they will be a lot more powerful than in recent years." 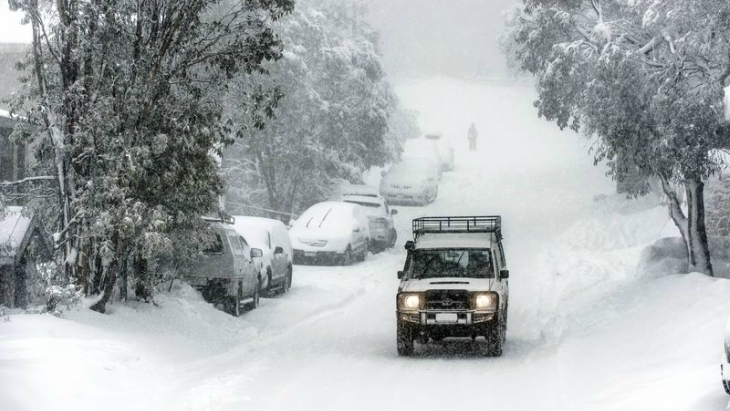 On The Plus Side

Dust off the snow jackets because Dave believes that NSW and Victoria will have an awesome snow season. A wintry cold front brought the first snowfall of the season to Victoria's alpine resorts late last month so it's looking good for ski bunnies!

Gloves, scarfs and beanies at the ready, people!