Book Your Plane Tickets....Frozen Is Coming To Broadway 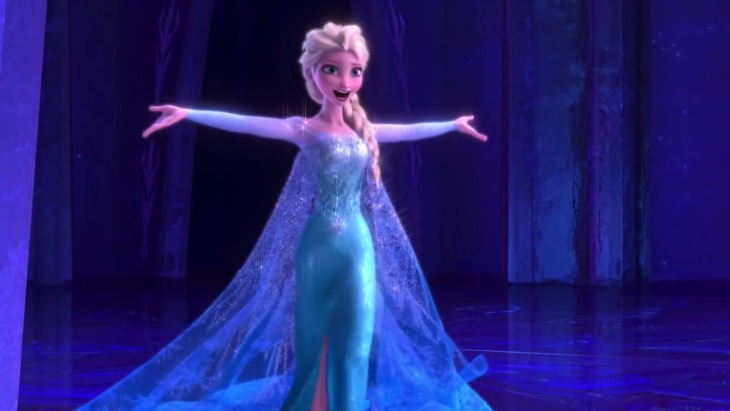 It really is the next logical step, seeing as kids (and secretly, their parents) just can't seem to 'let it go'.

Frozen is headed for Broadway! It will be the 9th Disney production to hit the world-famous stage of all stages, and it seems that after two Oscars wins and record-breaking sales, Elsa was born for that stage.

Starring The Top Crust Of The Theatre World

It will open in the springtime (our Autumn) of 2018, and the cast has already been lined up- and boy is it impressive. Elsa, who has the huge job of belting out the hit song that I'm sure doesn't even need to be named, will be played by Caissie Levy (pictured left). Levy has starred in a number of Broadway shows previously including the role of Fantine in “Les Mis,” Molly in “Ghost” and Sheila in “Hair" according to the Huffington Post.  Anna will be played by Patti Murin (pictured right), who is also no stranger to Broadway. She's played Glinda in “Wicked” and Lysistrata in “Lysistrata Jones.” Other cast members include Jelani Alladin as Kristoff, John Riddle as Hans, Greg Hildreth as Olaf and Robert Creighton as the Duke of Weselton, according to the Huffington Post. 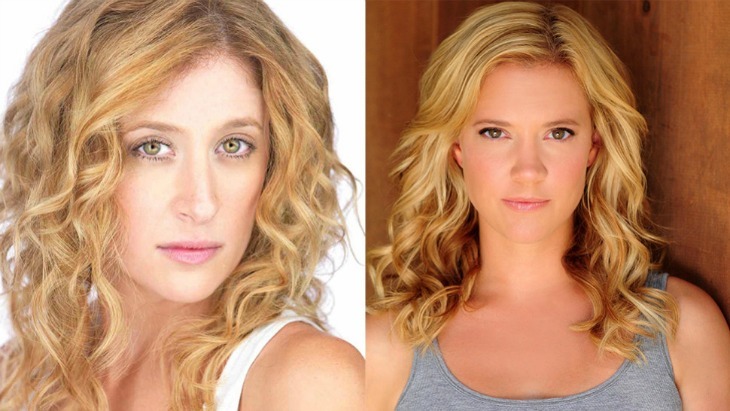 To keep our taste buds tantalised, they're first bringing Frozen-fans a pre-broadway Frozen musical to the Buell Theatre at the Denver Center for the Performing Arts this August-October 2017, to make sure it's a true wowzer of a show before putting it on Broadway. We're sure they have nothing to worry about.

There seem to be quite a few icy years ahead of us, with a Frozen Christmas special coming at the end of this year, the musical in 2018, and the sequel, with all the original cast, hitting the silver screen again in 2019. Will they ever just let it go?