Best Shows for Kids in the Winter School Holidays 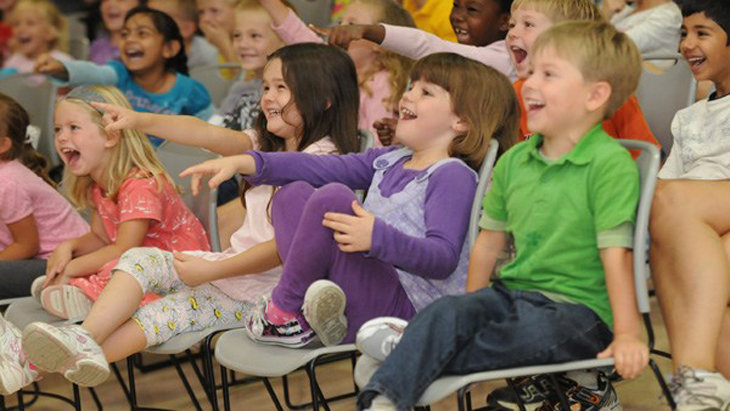 Get out and about these Melbourne winter school holidays with some family entertainment in theatre-form.

A beloved Arts Centre Melbourne tradition, Jazz High Tea expands in 2017 to include sessions for little ones and their families.

Teeny Tiny Stevies had their beginnings as a side project for sisters Sibylla and Bethany’s folk-pop band The Little Stevies: they created a children’s album in which every song included would be useful and practical, starting with going to the toilet …on the toilet! Identifying other ‘challenges’ young kids face universally they decided to use each one as a topic to write a song about.

After a glass of bubbles on arrival (for the mums and dads), indulge in house-made cakes, pastries, freshly brewed tea and special treats for the kids.

2. The Adventures of Peter Pan and Tinkerbell, Melbourne Comedy Theatre

You will be flying high as Bonnie Lythgoe Productions, Australia’s biggest family musical pantomine producer, stages one of the most magical musical pantos of them all: “The Adventures of Peter Pan and Tinker Bell”.

Enter a fantastical winter wonderland beyond imagination at Disney On Ice presents Frozen. The heartwarming Academy Award® winning tale you love is now LIVE and skating into your town.

Be magically whisked away to wintry Arendelle by dazzling special effects and astonishing skating as you sing and dance along to inspiring songs including “Let It Go.” Join royal sisters Anna and Elsa, the hilarious snowman Olaf, Kristoff, and Sven as they journey to discover that true love is the most magical power of all! Hosted by Mickey and Minnie, with special appearances by beloved Disney Princesses and characters from favorites like Disney Pixar’s Toy Story, Finding Nemo and Disney’s The Lion King, this unforgettable celebration of love and friendship will leave your family with memories to last a lifetime. 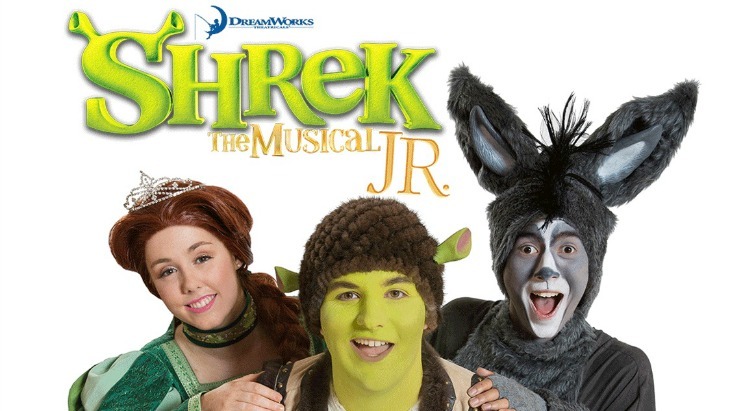 4. Shrek the Muscial Jr. in Parkville

Melbourne kids and families are invited to enjoy some school holiday fun this July when Shrek the Musical JR. hits the Union Theatre stage!

It's a "big bright beautiful world" for everyone's favourite ogre in Shrek The Musical JR., based on the Oscar-winning DreamWorks Animation film. In a faraway kingdom, the green ogre finds his swamp invaded by banished fairytale misfits, runaways who've been cast off by Lord Farquaad, a tiny terror with big ambitions. When Shrek sets off with a wise-cracking donkey to confront Farquaad, he's handed a task - if he rescues feisty Princess Fiona from the Dragon-guarded tower, his swamp will be returned to him. But, a fairy tale wouldn't be complete without unexpected twists and turns along the way. 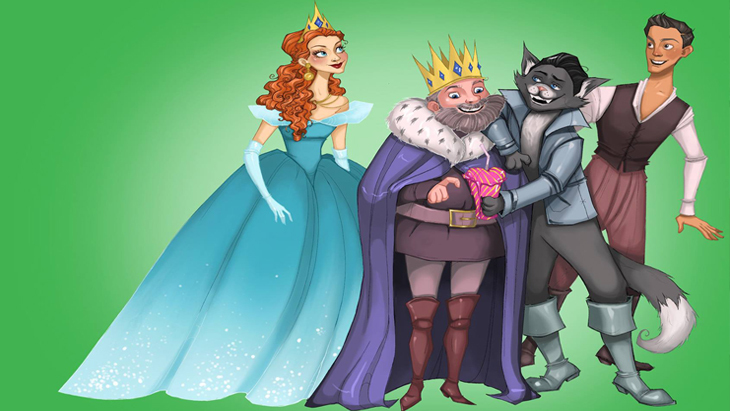 Tivoli Theatre Pantomimes is once again preparing to wow the audiences with the all time favourite classic, Puss in Boots. Matthew the Miller’s son is hopelessly in love with the Princess. Inheriting nothing but a cat from his father, leaves him little hope of ever marrying the love of his life. But the Puss is full of great ideas on how to secure their future. In the classic panto tradition of audience engagement, this family-friendly tale is designed to captivate the little ones, while also providing plenty of laughs for parents.

Get movin' and groovin' along with Puss. So don't miss out, book early to secure the best seats!