Best Primary Schools in the Inner West of Sydney for 2020 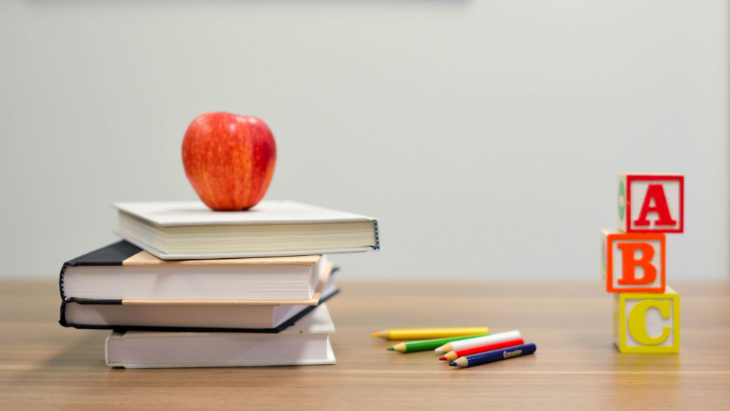 Top of The Class

When choosing the right primary school for your child, Sydney parents can't help but question whether public or private is best? If you're in favour of private schools, the 2019 NAPLAN results will be in your favour with only 1 Inner West public school scoring in the top 5 primary schools in the area. Independent and Catholic schools were standouts again in 2019 with Meriden School in Strathfield in the number one spot scoring an average of 529.8 across reading writing, spelling, grammar and numeracy for years 3 to 5. Presbyterian Ladies College in Croydon came in the second spot with an average of 520.

Balmain Public School came in 3rd spot with an average of 518, ranking higher than the exclusive Newington College, which came in 4th spot. Other top spots were awarded to St Mary’s Catholic Primary in Erskineville, St Brendan’s Catholic Primary School in Annandale, and MLC Burwood.