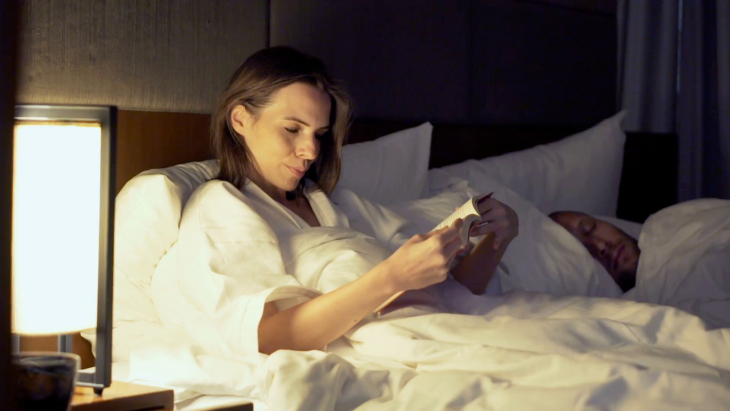 Keen to swap some mindless time scrolling through social for a book you can't put down? Make a cuppa, put your feet up and get lost in one of these must-reads the next time the kids are asleep. 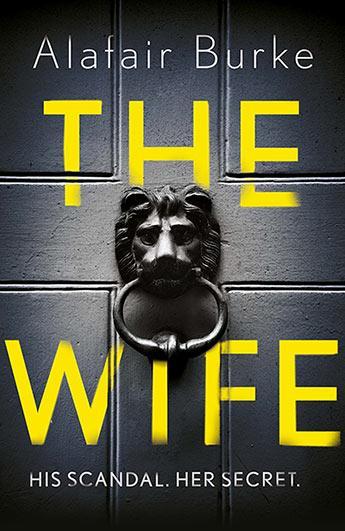 1. The Wife By Alafair Burke

Angela is forced to take off her rose-tinted glasses when her husband Jason - best-selling author and popular liberal party member - is accused of misconduct by multiple women. Can Angela trust her husband, and how much does she really know about his past? And should she be defending him, or protecting herself? 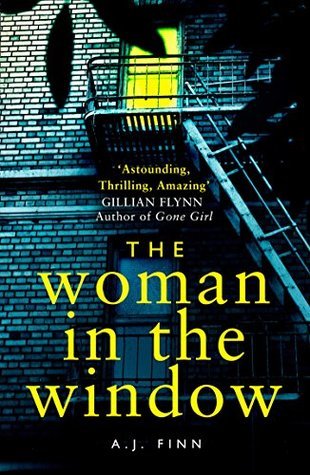 2. The Woman In The Window By A.J Finn

The number 1 New York Times Bestseller, what is it that recluse Anna Fox saw from her window in the what-seemed-like a happy family home across the way, accompanying that deafening scream? Something no one was meant to see, Anna has no choice but to find out what really happened in this page-turning thriller that makes you question what is real and what is imagined. 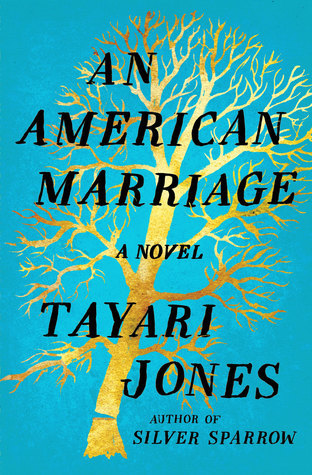 3. An American Marriage By Tayari Jones

One from Oprah's Book Club, newlyweds Celestial, an artist, and Roy, a young executive together embody the American Dream and the New South. When Roy is arrested and receives a 12-year sentence for a crime Celestial knows he isn't guilty of, she finds solace in her childhood friend Andre. Five years into Roy's sentence it is overturned - but when he returns to Atlanta will Celestial still be waiting for him? 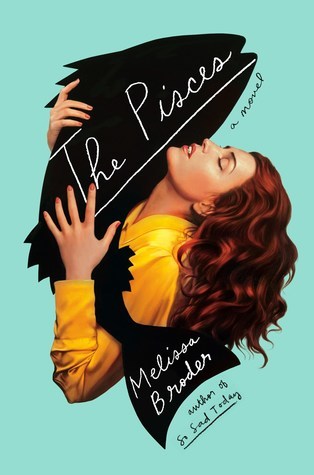 4. The Pisces By Melissa Broder

Following a break up, Lucy goes to housesit for her sister in LA. Despite living in a glass cube overlooking Venice Beach complete with an affectionate foxhound, multiple Tinder dates and group therapy meetings, Lucy cannot escape her misery - until she enounters an enchanting sea creature, a merman, if you will. If you were a fan of The Shape Of Water this one's for you. 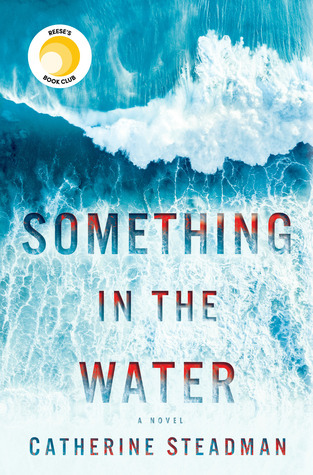 5. Something In The Water By Catherine Steadman

In this romance-turned-thriller, when a picture-perfect couple find something in the water while scuba diving on their Bora Bora honeymoon, they suddenly have to decide whether they'll speak out or share their secret - a decision that will spiral into a devastating chain of events.

6. Next Year In Havana By Chanel Cleeton

When Cuban-American woman Marisol embarks on a journey to Havana to release her much-loved grandmother's ashes, she uncovers the roots of her identity...and a family secret hidden since the revolution. 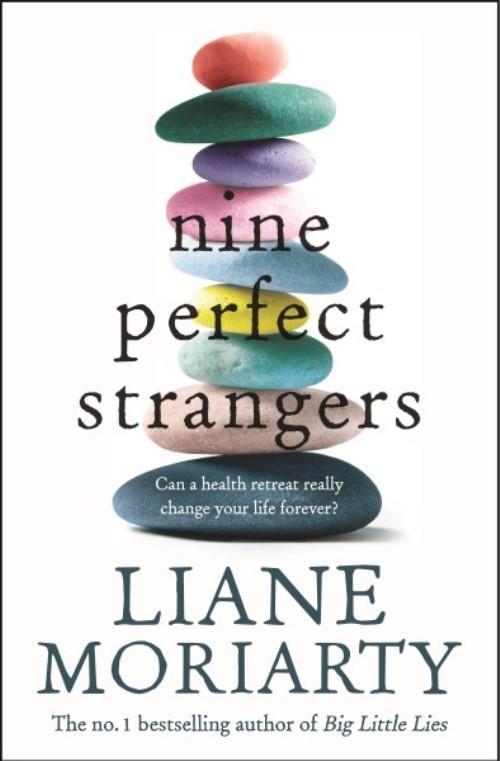 Enter Tranquilium House, the health and wellness resort promising a complete transformation; here nine stressed city dwellers don't realise what they're in for...it won't just be hot stone massages. If like the ellaslist team you're a Liane Moriarty fan (author of Big Little Lies), keep your eyes peeled for this one or make a pre-order; to-be-released 18 September. 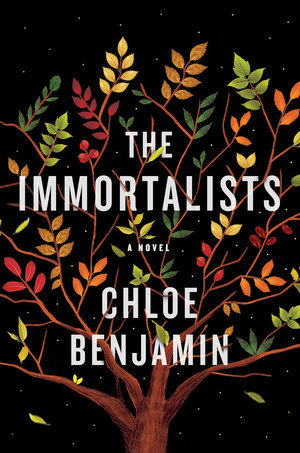 8. The Immortalists By Chloe Benjamin

When four teenagers have their fortunes told by the psychic everyone's talking about in New York's Lower East Side, the next five decades of each of their lives play out very differently and more remarkably than they would have otherwise...or was this their fate in the first place? One that makes you think about destiny versus choice.